Personally, I think that poetry as a whole can be alright for some people. My personal opinion of poetry is that I truly still dislike it. Even through the reading of poems in class and reading poems out of the books, it is still very dry, as well as being overly hard and confusing to read most poems due to how long ago they were wrote. The majority of poems are written a long time ago and have to do with old subjects or someones love life that I personally have no interest in reading. I’m sure that i cant be not the only person to feel this way. Some poems are way to long and and annoying to read. Even the poems that are really not that long can be bad because of how they are written, meaning word choice like new or old vocab. I guess a reason I am so harsh on poetry really goes back to middle school when we were forced to read poems and do projects along with the poems. A lot of the projects were doing interpreting of the meaning of the poems and that what we are still doing it seems. What if all some old guy wanted to do was write something to write it, not for meaning but for fun. It seems like English teachers see anything and just think this must have a hidden or clear meaning. At least thus far. I know that I am not the only one to think that because other people have told me and I found it funny because it seems true. No offence to English teachers. Most of my English teachers have actually been my coolest teachers. However, reading the Poem El Dorado was no exception to the other poems I have read in classes in the past, read the poem and interpret it. So my thoughts on poetry still as a whole summed up in a picture would be this. 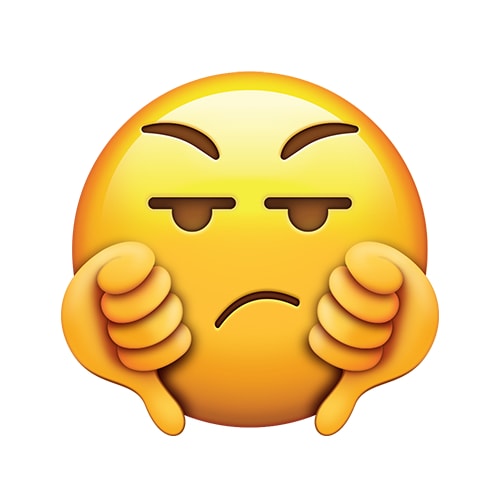