Going into the debate, I was actually excited because I thought my topic was going to be very easy. It didn’t turn out as easy as I thought, but I think Technology in education is a lot easier to discuss than some of the other topics. Before the debate and my research, I thought that I agreed with my topic which was the con. But after, I learned that without technology in education it can be hard to teach, do projects, and keep up to date with the current events around the world. Technology is such a plus in our world, and even though it can be unreliable, it brings a lot of good things. While doing research and creating this debate, I did not find it too difficult to do. Although, sometimes while citing our sources it did take a good amount of time. For the sources you could not just copy and paste the URL, so everything had to be typed in to it took a while. Other than that it wasn’t too hard putting putting the information into paragraphs, you just had to make sure you had enough to fill the time. Lucky, I kinda went in the middle of the debates, so i could watch a few people before me. The biggest thing i picked up on from the other students was how the used statistics. After hearing them using statistics, as an audience I felt as if there argument was better and stronger. I then added some to mine as well as a little more length to fulfill our time limit. One thing i did not like about the debate was the cross examination. I felt uncomfortable asking questions that were very difficult for the opposing side to answer. Other than that i thought that it was alright. My favorite debate so far was the Border Wall. This is a very controversial topic in politics that lots of people agree with and lots of people disagree with. But, i think that both sides gave good information that made sense about why we should have the wall and why we shouldn’t. I thought this was a fun project to do although interesting. 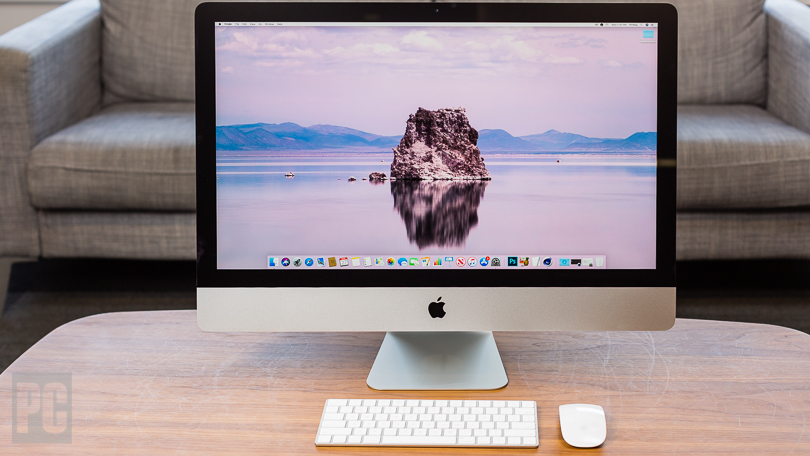