Characterization is displayed well in the book, “Four Days to Glory”, through two main characters. These two characters are pretty different as well as a little bit the same.  Jay Borschel and Dan LeClere are both in there senior year of high school, and are trying to win the state championship in wrestling for the fourth year straight. Jay Borchel is known as city kid from either growing up in the suburbs or in University towns. He is described as a very motivated and emotional character who feeds off of people doubting him. There are many people that doubt him, but he loves that and that drives him to do his best and prove them wrong. Jay is also a very confident person but knows that he must show out on the mat to bring home a victory. Although he is confident, he does not come off in an arrogant way. He respects others but does not demand too much respect himself. Jay is a good person that is respected by many people. Dan LeClere, unlike jay, lived on a farm for most of his life but still knows his way around a city. He is very well known as a hard worker and a leader in his community. Dan has a father and coach that are very hard on him to try and push him to do his best. Dan also faces his own thoughts and doubts where Jay is more confident and focused. Although very unalike, Jay and Dan also have many similarities when characterizing them. As said before, both guys have one main goal on there mind and that is to win there fourth straight championship. They want this goal so bad and will do anything to achieve it which shows there dedication and determination. Only living 20 miles away, they think of each other as friends and are glad they get to strive for this goal with someone else. All in all, both athletes may live different lives, but they both have great determination and a killer mindset to achieve there high school dream and goal. 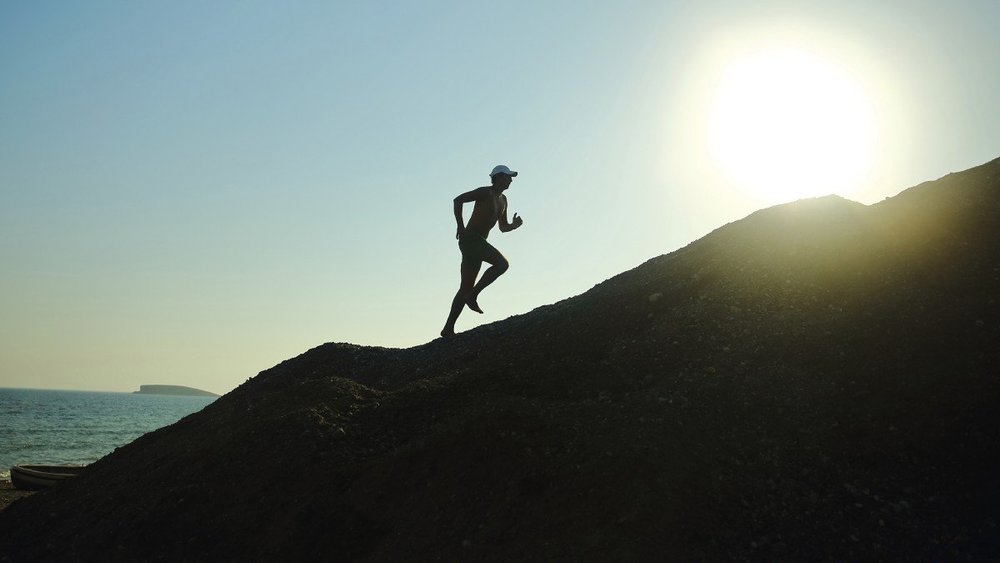