Since we have been studying poetry, I have learned a lot about how poems are formed and how authors use certain strategies to convey a particular meaning to the reader. This has helped me understand the recent poems we have read in class and allowed me to analyze the meaning and events that occurred in the poetry. So far, I have liked the selections we have read in class and I do not feel that they were all that awful to read. I feel like the reason for this is that I found the connection that they were really just stories; they were not all sappy love poems or weird poems that are also very hard to understand. The stories they told still included many of the same elements of a short story. They had characters, setting, a plot line, theme, imagery, symbols, similes, metaphors, personification, etc. with added rhyme and scansion. Poems tell their own story to a certain beat or pattern.

On the current selection “Eldorado” by Edgar Allen Poe, I feel that it is an interesting poem with complex ways of telling the story of the bold knight that longed for a luxurious life of wealth and glory. As time past and the knight aged, he continuously came up short on his quest to find the hidden land of Eldorado. This piece has a lot going on throughout but once you figure out the meaning and the events that are occurring, it is a cool poem that is fun to decipher.

A poem that I first disliked was “The Death of a Toad” by Richard Wilbur. I felt this way because of the random and gory demeanor of the selection. Though I found that after reading it a few times, I came to like it better and understood the random but kind of funny plot line about the in-depth description of the toad’s last day of life. Although I found that not all poems are terrible to read, my take on poetry has not changed all that much. I still don’t love reading them and find the nature of them boring, but I guess this unit wasn’t too bad after all. 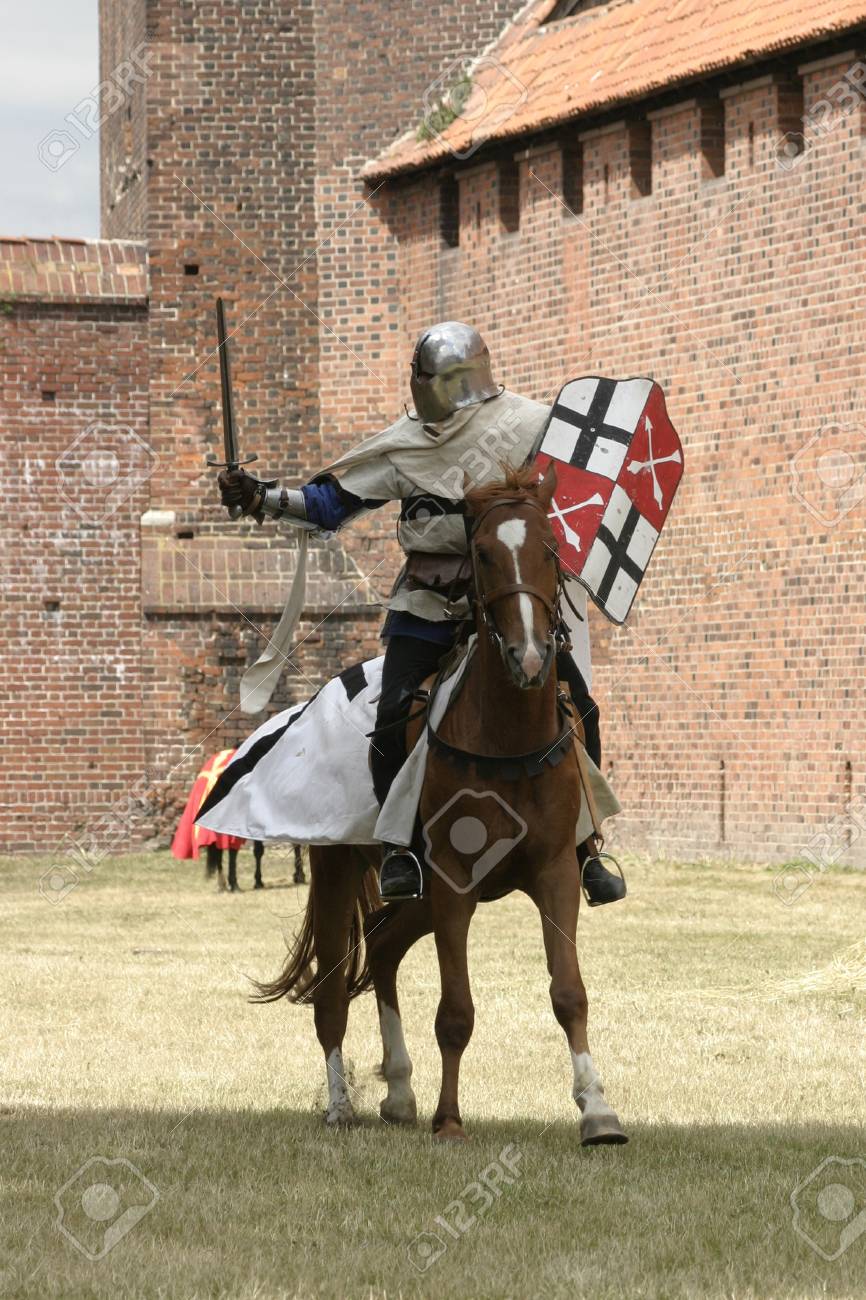