setting is utilized in my book by the kids having to be in school and creating conflict. The school creates high tension between the kids and gives the book its story line. If the setting was anywhere different in a different time period it wouldn’t work out the way it does. For example in chapter three the popular girl buts her cigarette on the other “scummy” girl. Int he 1980’s it wasn’t uncommon for people to smoke in school, without it being in this time period she would have never gotten away with it. It also was common for there to be one big popular group then the others were separated. Now you have groups of all different types of people. So the scummy girl would have friends to back her up but she didn’t because if you weren’t popular you weren’t anything. There was another conflict resulted off setting and time period. There was no cellphones, so if you wanted to talk to your girlfriend you went to her house and surprised her however it made couples hard to stat together. The big football jock couldn’t see his girlfriend so he went out on a rage fit. He was threatening everyone and stole things from several stores. He then shot three of his neighbors. You may be asking how does this connect to time era??? well it does because there is no cameras for him to get caught and the DNA tech. back then was nothing compared to today so he would’ve never got away with it. The final conflict is where back then the teachers had permission to paddle you. So Kyle was late 12 days in a row now and the teacher said Kyle step forward and take your beating, Kyle did take the beating and it made him build up so much anger he tried to design a new disease that would wipe out the human race. In conclusion in my book the setting is a big part of the conflict that starts, and is possible the biggest factor to the story line i would say in my opinion. 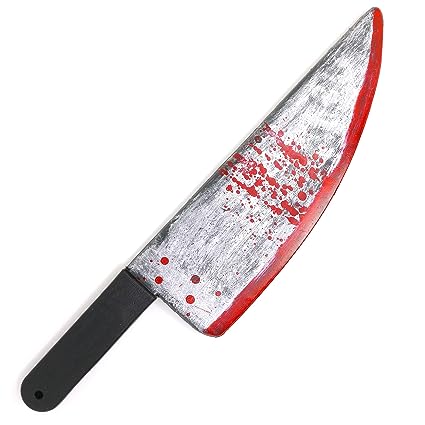