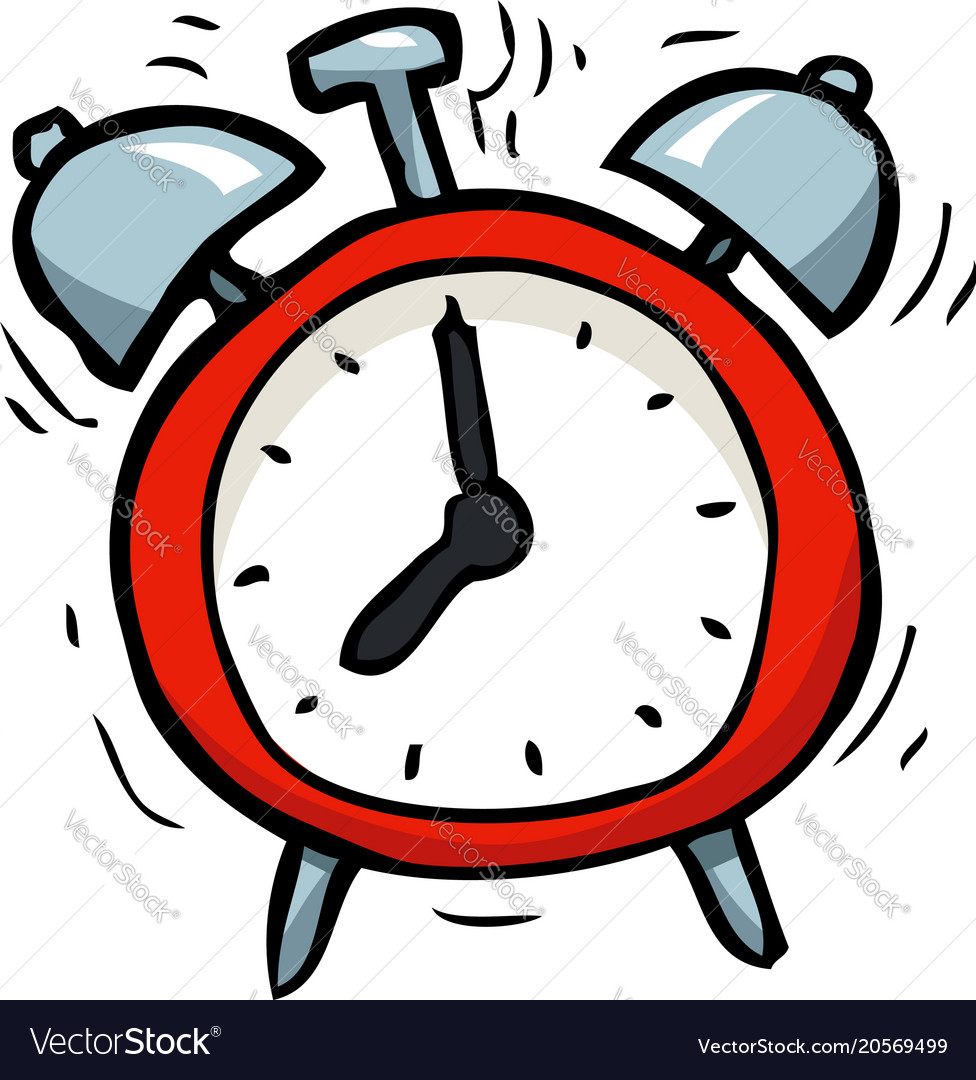 The three poems; “Disillusionment of 10 o’clock”, “anyone lived in a pretty how town” , and “The Love Song of J. Alfred Prufrock”, all have a similar or recurring idea of their theme and how it functions and develops in the works.  There is two main ways to take these poems; looking at them as dark poems or looking at them as light poems. The darker themes are at times easier to see in the poems because of the word choice and the way that the poems are set up.  Like everything else with poetry the theme of the poems can either be right out in the open or the readers are going to have to read more into the poem until they are able to figure it out. The poems are then also connected with each other because of the themes that they have and when they were written has no effect on that at all because a poem is a poem and it doesn’t matter when it was written.  Then of “Disillusionment of 10 o’clock”, “anyone lived in a pretty how town” , and “The Love Song of J. Alfred Prufrock” I found “anyone lived in a pretty how town” to be the most applicable to our current society because it can be seen as a love story or even as just a story about a relationship between two people. Which is what people have everyday and it tells of how two people can get along and what can happen between two people over time.  As for which poem that I liked the most or hated the least of them was “anyone lived in a pretty how town”. This one was the best out of the three because it was enjoyable to read especially when you change the ‘anyones’ and ‘noones’ to actual names like Mr. McGarry had told us to. It made the poem more personal in a way then because it wasn’t just a general poem then it was one that actually had a purpose then. Also it had more of an effect on the tone of the poem and what the reader felt when reading it because there were names and not just a general wording there.  So it made things more interesting to read making it the least hated and actually liked.