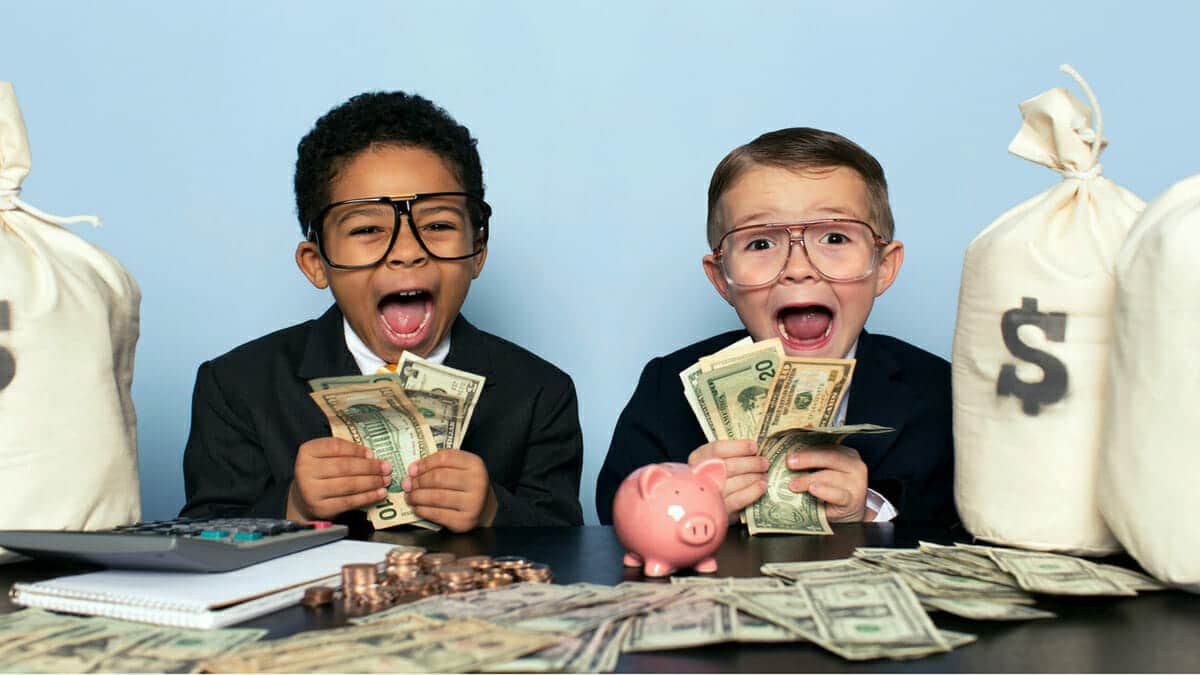 When I first heard we were going to be watching the film “Citizen Kane” I thought it would be decent. Then we were told it was like a really famous movie or like the best of all time and I was a little confused. I thought if it was really that great of a movie I would have already knew about it and watched it but that was not the case. Before we started watching we were to told to think about why Kane isn’t happy and what Kane wants. Throughout the whole movie I was mostly confused. I was over analyzing everything that was going on to try and understand what he wanted and why he wasn’t happy. I also thought “rosebud” was going to have a much deeper meaning than it did. I think what we were supposed to take away from this film was that money can not buy happiness. I think this because the movie is trying to show us how much money Kane actually has and that he could literally buy anything he wanted but he still is not happy. I mean I personally would like to think at this point in time money could fix almost all my problems and I would be so happy and content with life. I also do understand that there is only so much you can buy that would make you happy and eventually just being rich would not make you happy anymore and would even cause problems of its own. I also think this film was trying to show what seems like “the american dream”. When he was young he lived with his parents that were not so wealthy but he was happy and content. Then when he is removed from his parents he is given a life with money for whatever he would want, but he is not happy. In the film Kane wasn’t able to be happy because he does not know how to love someone. Throughout the film he would buy his wife all the materialistic things that he thought she would want, but it was not what she wanted. she wanted a husband that loved her and cared for her. he then also tried to buy thing that would make him happy like his statues but they never ended up being enough for him so he ended up dying alone is his huge mansion.

0 comments on “Citizen Kane”Add yours →