My topic for this debate is drinking age of 18. My assigned position is pro. No, it’s not my personal position on this topic, I’m against lowering it. There is a majority of people that want the drinking age to be lowered because at the age of 18 you’re considered an adult. With the basic google search of this topic all that came up were pros and cons of why the drinking age should be lowered or why it shouldn’t. A logical approach for my side of the argument would be that in 1971 the drinking age was lowered from 21 to 18 because they thought if 18 is old enough to go to war then they should be old enough to drink alcohol. An ethical issue is that everyone assumes that once we turn 18, we are legally an adult so we should have the right to drink too. The emotions that can be brought to play are towards college students. They drink more than a lot of adults and a majority of them are 18 and younger than 21. They know how it feels to have to drink illegally and they fear the consequences of getting caught. The college students also probably are thinking that they should lower the drinking the age because they are adults and should have the rights to be able to buy alcohol at that age, if they’re allowed to buy tobacco products and make their own life choices. There are many teenagers that consume alcohol before they even turn 18 and in many European countries there the drinking age is 18. In Canada the drinking age is 16, so that means that there are teenagers that can drink responsibly or learn how to before they turn the legal age.

part 1; A current issue is legalizing marijuana. Some people think it’s a getaway drug that could lead to hardcore drugs. Other people think it should be legalized because alcohol is legal and that’s a drug. There aren’t really main reasons except that many people are for it because people already use marijuana without it being legalized. The people that are against just think that if it gets legalized, more people will use it and have health issues in the long run. I’m on the side for the government to legalize marijuana because it could also be used for health purposes and help many people. Also, it makes no sense to keep it illegal because so many people in the United States already use it and there are some states that already legalized it. Such as, Alaska, Colorado, and California. Also, you can’t overdose on marijuana like you can with other drugs sooooo yea.  That’s why the government should legalize it because it’s stupid for so many people going to jail for smoking weed.

Part 2; Now that it is 2019, I’m still not going to be happy to be at school. The school year has sucked so far and my grades keep going downhill. I mean not going to lie, I’ve had some good days in that place. Other than that school has been horrible. I’ve been carefree and less motivated, like I don’t even wanna do this blog right now. If I could change anything about how my school year has gone, it would be actually trying to keep my grades up. I would like to improve on my motivation to actually do my classwork and keeping my grades up. I could probably stop procrastinating and do my work on time. I could also try not to get distracted in class and do what I’m supposed to do. Something I could do today or this week is getting some sleep so that I don’t choose my sleep over homework, like I always seem to do. What could prevent me from making this change is not having the motivation to do any of my homework and just sleeping.

Well I pretty much failed at all of the virtues (except for maybe two) even though I wasn’t keeping track at all for a week, but I just know. The two virtues that I failed at probably the whole week was resolution and silence. I’ve had no motivation for anything since the second day of school, so I obviously had a hard time with resolution. That is exactly why this blog is done a couple days late because I decided to pick sleep over doing my homework. I also failed at sincerity because you know how its basically think before you speak, well aha. I had a hard time with that because people really irritate me throughout the day and yea. The easiest one to follow was cleanliness because it’s honestly not that hard to take a shower everyday and keep yourself clean. Another one that was easy to follow was tranquility because I always ignore people to begin with so it wasn’t that hard to keep up with this virtue. The hardest virtue to follow was industry. In the 21st, almost everyone has some kind of cellular device right in their pocket at all times. I don’t there’s one person in this world that doesn’t use technology like a cellphone or computer. I honestly didn’t even try to follow this one because I knew I was going to fail at it. I tried to read an actual paper book, but I just couldn’t and decided I would watch Netflix and finish a whole season of whatever show I’m into at the moment. For the first two days though I did think about what good I did those days. I actually did do some good things like made someone smile and did what I had to do around the house without my mom telling me. After those first two days is when I kind of just gave up and started thinking of Christmas break. This whole thing was really hard especially if you didn’t keep track of it. I’ll probably never do it again and just go about my days. 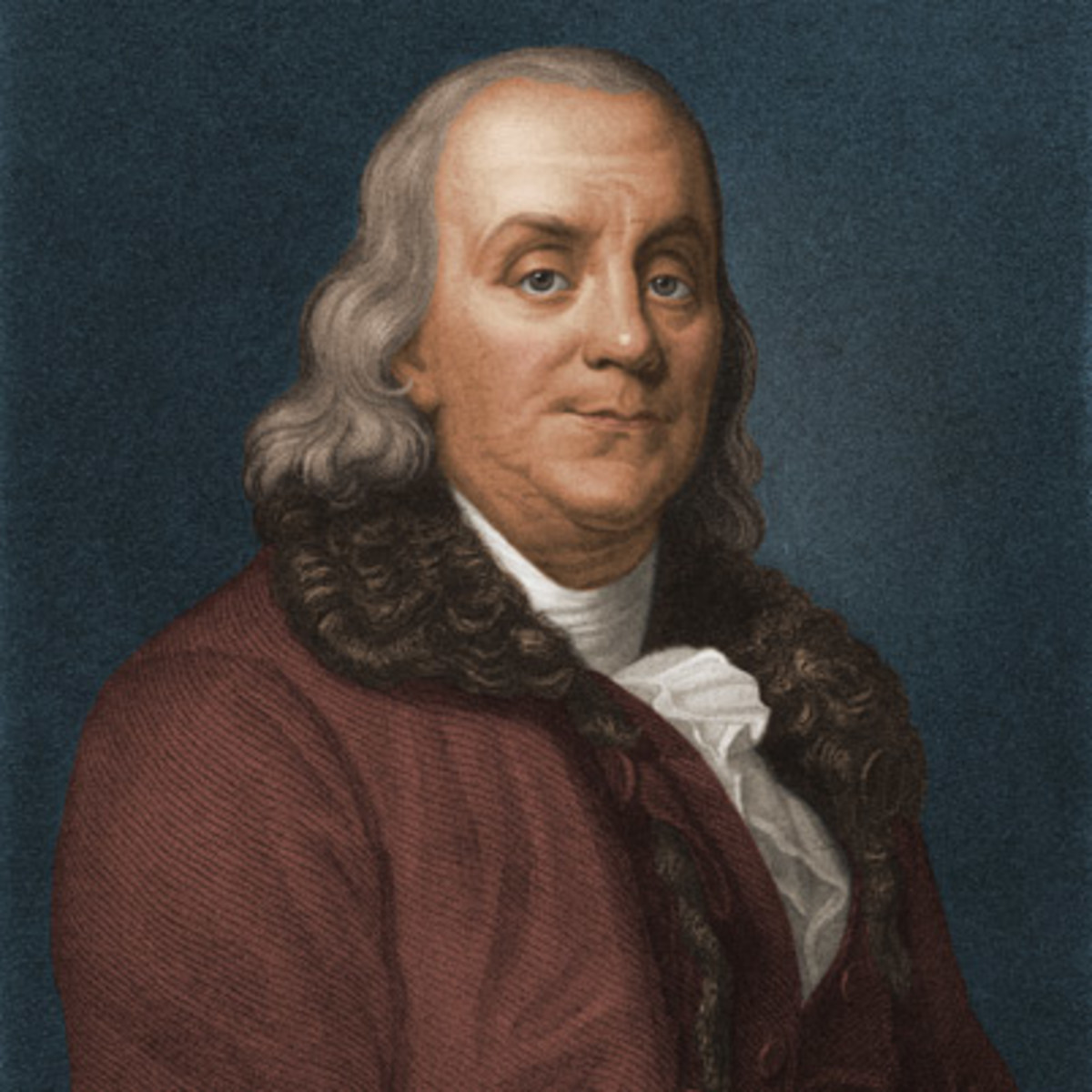