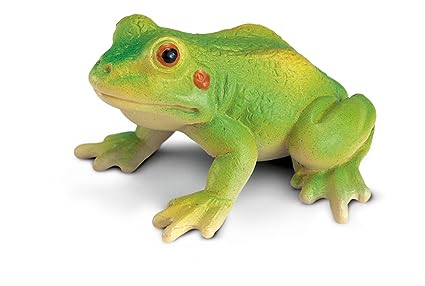 My thoughts on “The Celebrated Jumping Frog of Calaveras County” were very scattered. When I finished reading the story the night before class I thought to myself this is pretty good, and thought it was kind of funny. Once I got to school the next day and we were discussing it in class I realized I completely misunderstood the entire story and took it way to literal. After I realized what Mark Twain’s point was I thought it was good it just took me a while to fully get there. I liked the satire that was used in it and thought it was quite comical how the story ended. I am a little bit nervous to start Huck Finn because now that I know how Mark Twain writes, I am not sure if I am going to understand it right away. I am glad that we read this short story first because it should make me as the reader more aware of what to expect and what to look for in regard to satire. I should have less trouble understanding it and get what Twain is trying to say to the reader through this book. I honestly have no expectations for what it is supposed to be about because I do not know anything about this book, except to expect a lot of satire. I think that it will be a good book as long as you can follow what he trying to say and what is going on throughout the book. After watching Imom I am so disturbed. As the movie was going on I had a feeling that the Imom was going to cook the baby and not the chicken, but when she did it was so awful. There were so many things that happened throughout the film that made it so creepy and weird. I personally think that the way the Imom acted was so creepy yet so close to reality that it made it even worse as a viewer. I think it made it scary because our society could get to a point where we depend on a robot like that to take care of different things around the house or with their children. Overall I think that it was very disturbing and something that should never happen.