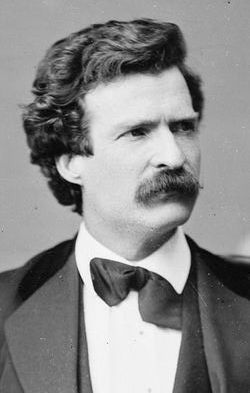 I do not have much experience with satire, but I do with humor. Satire is something that I have been exposed too for as long as I can remember, but I was never actually told the true definition of what it was called or meant. I just looked at it as something that was mocking or making fun of something that most people knew about. There are many types of humor. One is the giggles. This is definitely one that many people my age and that I’m around have. Laughing uncontrollably at things that are not that funny seems to be something most teenagers have in common. Another example is healing humor, which is when you are laughing with someone and not at them. This is not something that occurs frequently, but it does happen sometimes. The one that I like the most is self-deprecating humor. It is when someone is constantly making jokes about themselves and makes other people laugh. I personally like this one the best because I think it ends up being the funniest because if you are able to laugh at yourself and make others laugh while doing it, it is so much better. My type of humor is hardly even a thing. I really am not that funny, I end up trying to say something funny that I just laugh at. I personally do not know much about Mark Twain. I know that he is known for his book Huck Fin but besides that, I do not know much about how he writes. Based on what I looked up Twain uses satire a lot in his writing and is known for his writing style to be known as realism. I think that using this style of writing makes the books he wrote much more interesting. Mark Twain’s real name is Samuel Langhorne Clemens. He also wrote an autobiography that he published while he was still alive. He then wrote another autobiography that he had made sure someone published it 100 years after his death. He did this so that he could write whatever he wanted and include names of people that he does not care for in it. The fact that Twain did this is not surprising considering that he was known for satire.