I actually enjoyed ready the short story “The Celebrated Jumping Frog of Calaveras County ” because it was easy to read. I also liked the use of satire in it because it made it humorous. Another thing I liked about it was the way it was written because it was interesting with the different dialects of different characters. Also the way the story moved in order to get to the end point was unique because it went through different stories. For Huck Finn I anticipate the same kind of use of the different dialects like in the frog short story and that’ll make it more interesting and easier to read so you’ll know who’s talking. I sincerely know nothing about this story because I am uncultured but I would assume it’ll be humorous like the other story but what do I know. The short film we watched, iMom, was very interesting let me tell ya. It had an eerie sense and threw you very off guard at the end, which was disgusting by the way. Even though I didn’t like how it ended I did like how it used satire on parenting and our use of technology and those were the qualities of the short film that gave it just a bit of humor. I also like how the actual moms and dads were like talking in the interview things that made it pretty funny also. 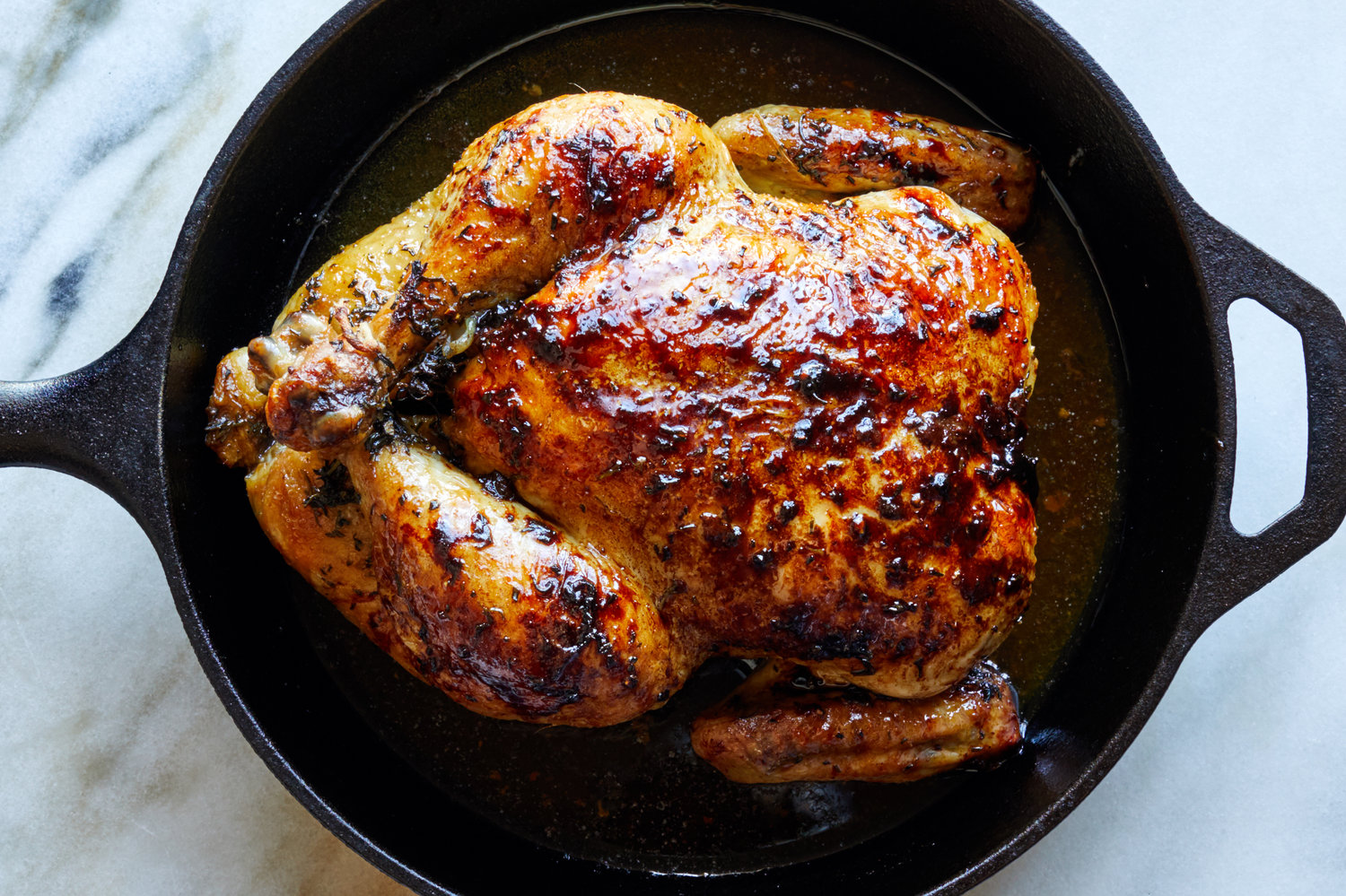