My first week of school was a bit rough. I was not prepared at all to start waking up this early again and it was a struggle on Tuesday morning. Then when I get to school I realized I don’t have any of my old friends in most of my classes which was pretty upsetting to be honest. And being a morning person has never been one of my best rounded traits, making the first day which had the longest homeroom not fun at all, just sitting in band waiting for the next period doing nothing, literally the worst. And on Wednesday we had our band parent show, which is where the band puts on a little preview of the band show to parents and we have a potluck. But since we had the flood we missed some practice and were kind of just going into the show blindly. So naturally it was very band and nobody I think was really that impressed with the band. Also I threw my back out during the show which doesn’t really help anything I already do. Nothing happened Thursday, it was kind of one of those dry days where you just go through the motions of school. And Friday was the first day of football season so naturally I was really excited. I usually really like to dance during songs that the band plays during the game, but for some reason this Friday was pretty boring. The band almost never played a song and it was really strange and really annoying. And the band show went really well, it was the first time we did it on anything but black top and it went really well. Which is surprising because our band isn’t the best band and our marching is already a little shaky. After the football game me and a few friends went to Applebee’s, and got the usual half price appetizers. Id say the first week of school wasn’t necessarily a train wreck, but it did have some pretty boring moments. But that’s also how pretty much every single week of school is. I expect this year to be pretty tough but I know that if I just pay attention and get everything done that needs to be then I’ll do well. I know that I’ll really like O-Chem and Pre-Calc because those two topics really interest me and to be honest English bores me. So far I haven’t had any big surprises but I know that one should be coming up soon.

This was my face pretty much the whole week. 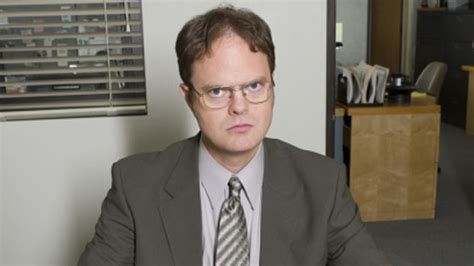