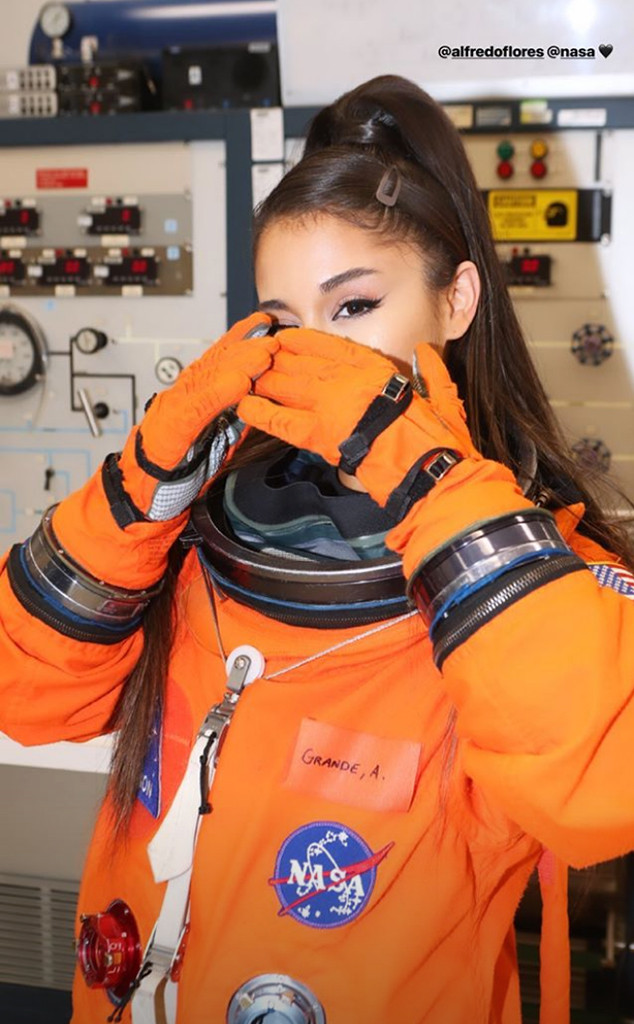 Citizen Kane was actually really good! Kinda confusing at times with all the jumps in time, but really good nonetheless! With the more older films we watch in here, the more I realize that the film industry as a whole has just gone down hill. They used to do so much with pretty terrible technology compared to today’s standards. They didn’t have high quality cameras, or microphones. But what they did have, was an actual story. A story that you had to think about to understand. Today’s films are all about the money making aspect. They have predictable story lines that appeal to the audience’s sense of how a film should be and end. What we’re supposed to take away from the film/the theme is entangled in the American dream along with a pretty common saying. Firstly: The self-made man or rags to riches. The ideology that you can bring yourself to the top just by working hard. But the common saying is the phrase: Money can’t buy happiness. Charles Kane never had to worry about money in his life. From a decently young age, he was rich. Money didn’t mean anything to him. He literally had a castle built, and filled it with expensive statues from Greece and just Europe as a whole. Granted, he didn’t build the castle purely because he could, but we’ll get more into that in a second. Kane could truly never be happy. He died sad, remorseful, and alone. Both of his past marriages had failed. The first one failed because he was a shallow man who couldn’t be happy with the marriage and life he had. The second one failed because he tried to buy his way to her heart. Which had kind of worked at first, but it was all under his agenda. She had never asked for all the luxuries he gave her such as a WHOLE FREAKING OPERA HOUSE. Then he went on to of course, build her a castle (which was never finished, cuz she ya know, left him). So all in all, it was a good film with some interesting points and plot development. It truly highlighted and defined a reason for the saying: Money can’t buy you happiness.