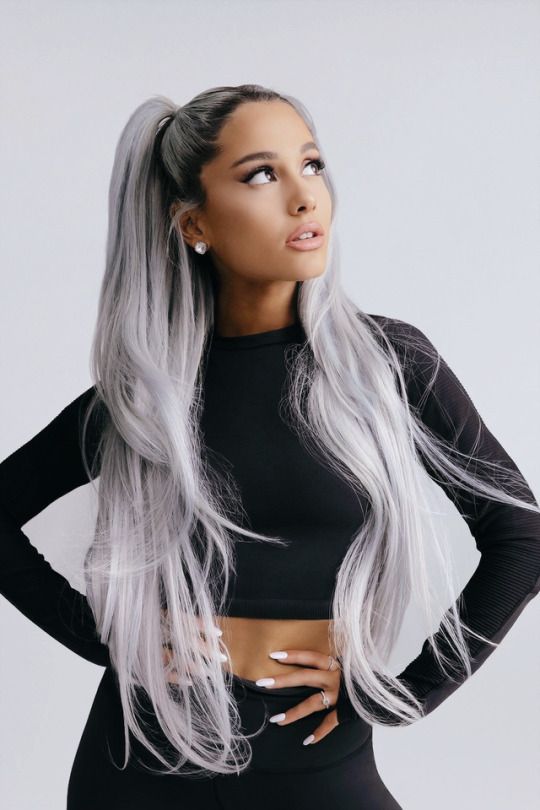 My assigned topic for debate is School uniforms, and my assigned position is pro. My personal stance is probably con, but I don’t have too much of a background. I mainly know the reasoning for both pro and con sides due to past assignments in this class. I can find an overwhelming amount of  research about this as a debate in literally the first link I click. Whether that be the history of school uniforms, US school uniform movement(s), or school uniforms and the law. This topic might be hard to find some cold hard facts that I can rely on. This is due to it being a subjective topic in regards to one’s own opinion. For example, one might argue that school uniforms increase school morale, or a sense of “togetherness”, how does one measure that? Also, people will argue both ways that school uniforms do or do not increase/decrease bullying. How do you measure bullying in a school? It comes in so many forms. which makes it literally impossible at times. So getting measurable facts will be very difficult, which is almost how I ALWAYS debate.  I use straight facts, while keeping a calm demeanor, delivering them abstract of emotion. Using too many emotions, and think emotionally while debating is a sure-fire way of losing. It’s basically begging your opponent(s) to mention it and pick you and it apart. But in the ethical sense, having/not having  school uniforms, also has problem. It could be argued that school uniforms restrict ones individuality/freedom of expression. Or once again when it comes to bullying, school uniforms might lead to bullying (or they prevents it, depending on who you ask). Some emotions that can be put into to play, would be an appeal to the emotion of pity. I could bring up, for the third time, bullying. For example, “These (poor) children already have enough going on in their lives, do they really need bullying on top of that??”. Just an emphasis on how (bullied) children would feel in these environments. with a lack of school uniforms. In the debate, I could also bring up my past of being in a school with school uniforms, and how it helped me, or how I felt about it.

0 comments on “Blog 13: Topic selection and first thoughts”Add yours →