Humor is one of my favorite things on this earth. From silly-physical humor to dark-psychological humor, I will like the humor, if it’s good that is. My example of humor is a YouTube clip called, “George Bush on Global Warming”, and this clip is making fun of liberals. The point of what this clip is trying to say is that liberals can never be trusted and that they might lie and all that good stuff. Another type of humor I like is from Jeff Dunham. Yeah sure, he’s a ventriloquist, but he’s really funny. He makes jokes about himself, has some fourth wall breaks (sometimes), and when he goes on a tour at certain places he’ll joke about the environment and ethnicity in that area. It’s a little dark, depending on were the location is, but it’s still pretty comical. One type of physical humor I like is the three stooges. They’re old, but still really, really funny. Especially when they pick on each other while forgetting the main task at hand, oh wait that’s right, it happens all the time. The thing is, I watched the newest movie of the three stooges, it’s good, but it’s not as good as the originals. The first person to write these types of humor or satire is Mark Twain. At first I didn’t even know the guy, but after I learned who he was, and what he did, he was an interesting and important dude. One of his most memorable books was the adventures of Huckleberry Finn. I haven’t read yet but I will pretty soon. I hope it’s a good book, and I hope I find the jokes funny. Here’s some stuff I didn’t know about Mark Twain. His original name was Samuel Langhorne Clemens. Also, he is one child out of six other children. Finally, That’s what I now know about Mark Twain and his use of humor and satire in a story. 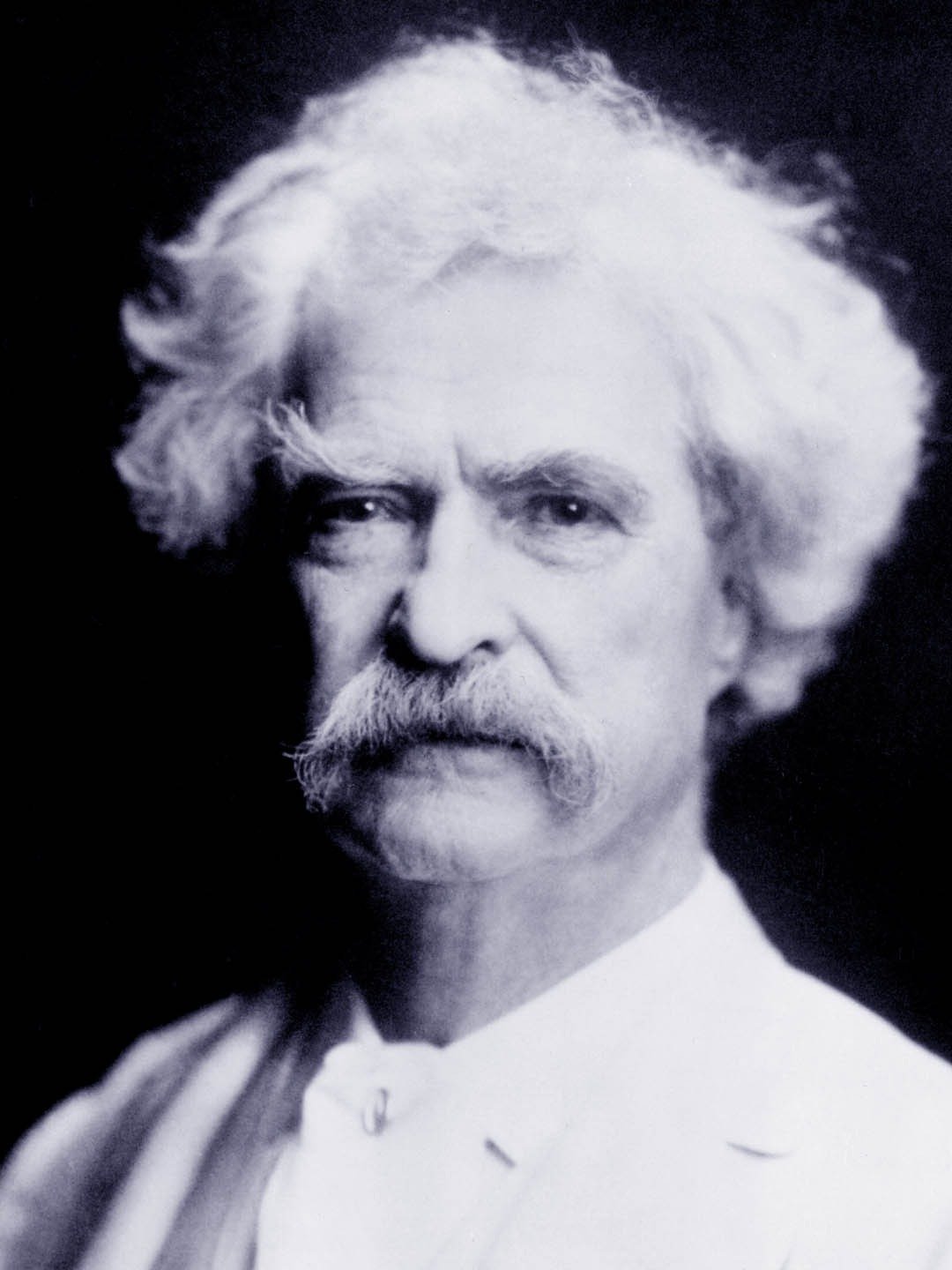