I thought about the story’s plot before I thought about the theme. I started thinking of a theme I could add to the story and then I thought of something. “Everything loves something” is the theme I chose for myself. The orc, Grahak, loves the queen, The queen loves her citizens, the citizens love her, and Haithem loves his family. “The Eyes” is a story set in another world where everything is in medieval times with a twist of fantasy (magic, elves, orcs, etc.). In the story, an orc is in love with the Queen of a city called Felicity, so he decides he will plot a scheme to take the queen for himself. And of course the Queen does not approve of him schemes. He decides the best way to win over Queen Andrea is to threaten her and her city. He says if she does not hand herself to him by next week he will burn the city to the ground. The queen, frightened, sends her personal agents to take care of the orc. One of the agents is the protagonist Haithem, a man who loves his family and will do anything for his kingdom and Queen. Haithem and his partners, who are also agents, are sent to kill Grahak. They fight the orc and almost lose their own lives as Grahak fights alongside his lackeys. They defeat the orc leaving him bleeding on the ground holding in his wounds. He says one last thing,”I almost had you, didn’t I? Queen Andrea…” The eyes were horrified by what they heard so they became angered by what the orc had sad, so they executed him. They did not know how a monster like him could be in love with their great Queen. The truth was, everyone loves something. They loved the Queen in their own way, just not like how Grahak loved her, and the Queen loved the back, But Andrea would never love Grahak back. I got this idea by a previous story I had written which included a Prince from a different city who had to take back Felicity from an undead army his mother had been controlling alongside the god of the heavens. A character in the story was an eye, he had saved the Prince from being killed in the attack of his own city, Arcadia. The man was also a guard just like Haithem but he was also an “eye.” So that character inspired me to write a story involving the eyes protecting their queen with a new character named Haithem. I think differently about writing a story because I am getting my thoughts on the paper to plan instead of having the whole plot only in my head.

Due to me being the slowest reader on the planet, I did not get extremely far into the story. However, I do enjoy the book when I read it. Relating the OASIS to other mmos is somehow a great idea for a book. I did not think that a book about a video game would be a good idea because how would you even write about that. Somehow Ernest Cline pulled through and wrote this book. I like how Wade and his online friends talk to each other because it reminds me of Xbox 360’s parties. It reminds me of the good old days where you would just have to out insult someone on the other side of your screen while shooting them in Halo. I like how he talks about mmos and it reminds me how I used to play a lot of mmos, but I never really played them for the multiplayer aspect but rather the stories. It being an mmo that is an odd reason to play, I mean it’s meant to be played with your friends but I just played by myself. So I can relate to Wade when he talks about being a solo and not wanting to be helped by other people. For some reason the added vulgarity of the book makes it seem more realistic than anything because that is how an 18 year old boy would be talking to his

friends in a video game. (well anyone would be talking like that) I have to predict that by the end of the book Wade and Aech will band together finally and find the Easter egg together to only find that there was no money in the first place. I think that the thing that will be reward to them is some unfulfilling message that says that the real prize was the adventure it gave you. The new subscription rule that the new buyers of the game that was mentioned will probably not add a subscription so Wade can go on with his days in the OASIS feeling great about being the gunter that found the Easter egg with the lack of millions of dollars by his side. 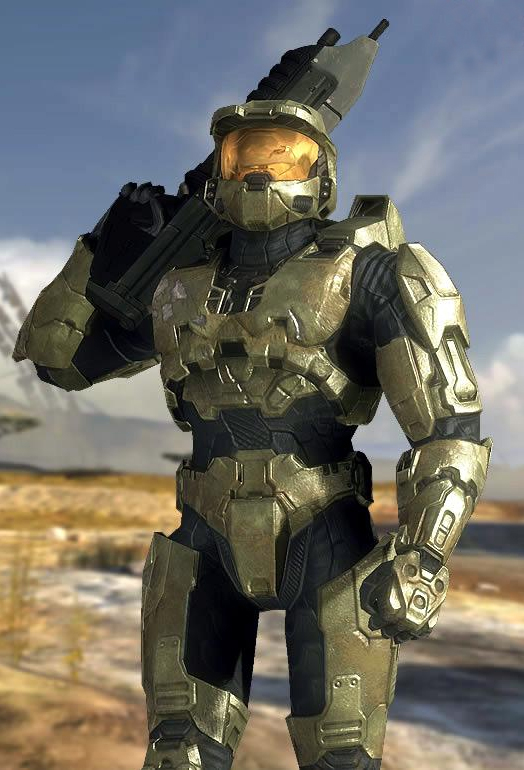 My first impressions to The Devil and Tom Walker was positive. It was similar to things we read by having the same structure as all short stories have, it had conflicts and resolutions. It was different because it was a story that no one was a “hero” or anyone showing any redeeming qualities. The only person I saw that could be considered good (semi) would be the Devil, and well, I would not consider Satan as someone who is necessarily “good”. My impression of the society that was depicted was that it is very similar to how we are today, besides the whole hanging witches. People still worshiped and had jobs that are similar to how we live today, for example we still have people who are like usurers, we would call that person a loan shark now. Like our society is, it showed flaw. It showed how people hated each other for small things like when Tom told the church to direct anger at certain groups. I think that Irving wrote this story to highlight the issues in his society that he lived in showing a dramatic narrative about a horrible person. In the story he didn’t even allow his character, who was very bad person, to be a slave owner. He wanted to show to his fellow Americans how that was one of the worst things someone could do. He wanted to show that only people who are evil do that. The Devil is the only one in the story to suggest doing that and he is supposed to sin, Irving just wanted to show how slavery was a crime to humanity. He was trying to make a point that everyone around him were horrible people who would just turn on a whole group of people because someone in church said so. If I could add to the story for a modern audience I would have to rewrite the story in a very similar fashion but only the setting be changed to modern Boston and the bad things people do in the story would mirror today’s society. For example the devil may ask Tom to do something that he would not ever do in a modern society, like becoming a criminal in organized crime.

If I am being honest, when I write a short story I do not think of any literal elements. I just write what comes to my mind and rarely finish the story, but I think that most of my stories have the elements that were in the notes. In my mind I subconsciously write the story with all of the elements of a short story, I add the setting and how it introduces characters. I have main characters, minor characters, etc. The notes changed my point of view of any story by making me look at how the story is set up. They made me think more about foreshadowing in particular, since I just write my thoughts I never foreshadow, or maybe I do and I don’t even notice it. When I am reading a story over again, I can now see what is foreshadowed more often after learning this. In Batman Begins, they use Flashbacks to tell the story of why Bruce is doing this with his life, it is used to add more context to events so you can better understand a story. It does not add to the understanding for me because before I learned this in class I already knew what flashbacks were for, I still look at it in the same light. Observing a story can be you watching a film but semi paying attention to it, you are not leaning off your seat trying to anticipate what is happening next, you might even be on your phone or doing something else. Being an active participant of the story it feels like you are actually there, you are paying no attention to anything else. It can be you reading a book and imagining the events unfold in your mind as you read it from the paper imagining you are one of the members of the core group of main characters. My second week of school was not too different than any other weeks of school, I woke up early in the morning, wanted to bash my head against the wall, but then like every morning getting over it and just do what I’m supposed to do. The only difference in this week is I get to see Raely a lot. It was nice.