“Good To Be Alive”- Skillet

“Love Song” by J. Alfred Prufrock started his poem with a quote from Dante’s Inferno saying that he was going to tell the truth because the truth will never get out. It helps add to the poem about what he has to say but I think its kinda weird because why would you say this will never get out when I’m reading it in 2019. The guy is going through his thought process when he wants to talk to a girl. He is sitting outside an upper class gathering and is building himself up to go in or wait for one to come out. He says he feels like a bug under inspection and is so worried that he will disrupt the universe if he goes in and asked a question. He described other times in the poem where he comes from a lower class. He is admitting the fact that he is getting old as well and that even mermaids would not sing to him. That is a really low self esteem. Well that’s his problem. “Disillusionment of 10 o’clock” by Wallace Stephens is about how conforming to society limits you and you might as well be dead. The only one who is different and dares to dream is an outcast of society.  He starts with people going to bed and all dressing the same and no one daring to be different. And the one who is different he dreams big.  “anyone living in a pretty how town” by e. e. cummings is about a town that’s just there and none specific people who are not loved or cared for by anyone. They do find each other and get married and they die but they get buried together. All the seasons are the same everyone rings the bells.

“Love Song” is about being able to go to someone out of your league and talk to them and you are getting older and going to die so I “Dare you to Disturb the Universe”. “Disillusionment of 10 o’clock” is do not conform to society and if you are you might as well be dead and “anyone living in a pretty how town” is that you are going to die and most people will not care because they have their own lives but they are going to die too.

So the connection: Death. Because that is really cheerful and a great message for life.

Modern Society: You are going to die so you might well talk to the person you like. You are going to get old and die so talk to them. If you want to be different and dream (and I mean dream big) you cannot be like everyone else and its okay society doesn’t like you. And it may be an eh town and your life does not matter to everyone but it does matter to the people who count and that is all you need. “Disillusionment of 10 o’clock” is easy to read and really easy to get the theme of it so I hate this on the least. 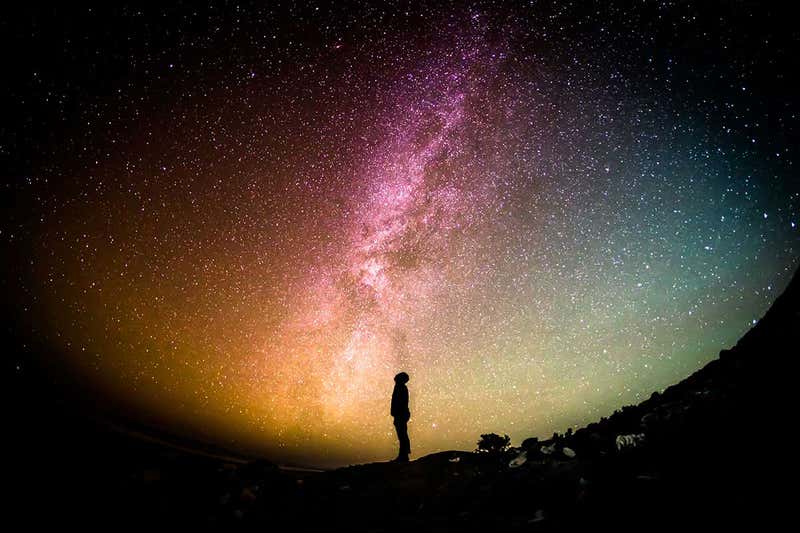