I pretty much enjoy most any type of humor. Unless you are making fun of me, but sometimes I’ll still find something funny about it. It also doesn’t help that I pretty much laugh at anything and everything no matter what it is. The only type of humor that I do not really like is dark humor. I just don’t see a point in turning something depressing into something funny, but that might make a situation better for someone I guess. I would say that my favorite type of humor is physical humor, but that is my own personal opinion about it. 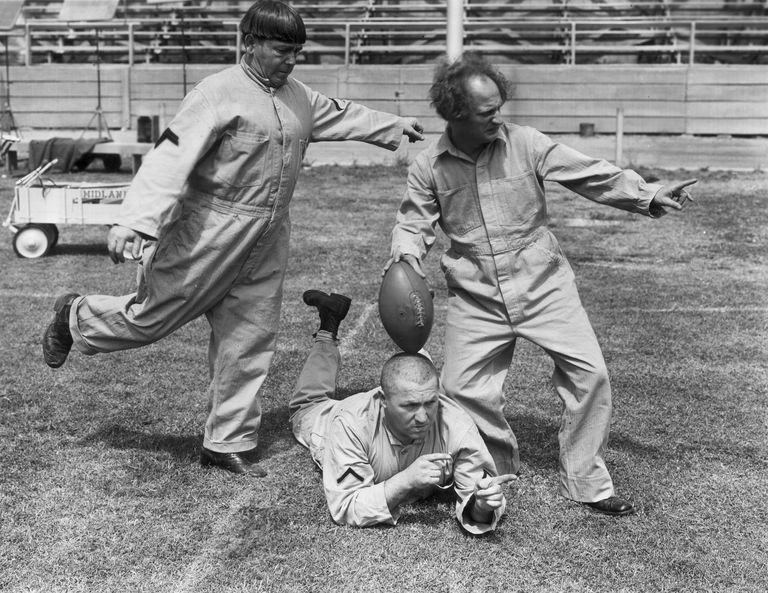 I think that would be everyone’s favorite type of humor. The fact that we enjoy the pain of others and watching them fail at things make me think about what is wrong with us, but it is a natural thing that everyone does. I know that I do it all the time. Especially if it is one of my friends. I do not think I could stop myself from laughing at them.

I feel like Mark Twain and I would have gotten along quite well if I lived back in his time. His style of writing was humorous.  One thing I did not know about Mark Twain was that his name was actually Samuel L. Clemens. I thought that was pretty interesting. I also found out that he dropped out of school in the 5th grade. To be honest that does not really sound real to me. How could someone that was around the age of 11 or 12 drop out of school? I also learned that he and his wife were married for 34 years until she died. His wife actually rejected his first proposal but eventually married in 1870. They had four children together, a son and three daughters. Unfortunately, their only son died of diphtheria a year and a half after he was born. Apparently, a film that was taken in 1906by Thomas Edison is the only known footage of him. I would say that those were some pretty interesting things about him. Maybe you didn’t even know them.