When we were first starting to read the poem I thought that Walt Witman was pretty full of himself. I thought that he was going to be very selfish, but he actually wasn’t. The first section that we read was not that hard to interpret and figure out. When we were assigned the sections it got a little more difficult. There were so many things that I did not understand at all. But other lines kind of just made sense if that makes any sense. My group was assigned to section 4. In my opinion, it could have been so much worse In this section, he discussed mostly his inner self and what he goes through. Whitman talks a lot about the world a lot and reflects on it. He talks about trippers and askers. He also talks about some of the unimportant things like “dinner, dress, associates…”. Some of the more important things he talks about are how you have many obstacles to overcome and sometimes the problems will return, but you will overcome them. Another thing he says is, “These come to me days and nights and go from me again, But they are not the me myself.” He really wants people to know that it is important for people to know that there are things in life that are difficult but they do not truly define who you are. He talks about how it is also important to figure out your self-identity. I think this section is pretty important regarding how you should live your life and what you have to realize that you are going to have to go through. In regards to the difficulties I had through this experience, the most stressful part was wondering if any of the stuff I was writing about each line was actually right. But other than that I did not think that it was too bad. 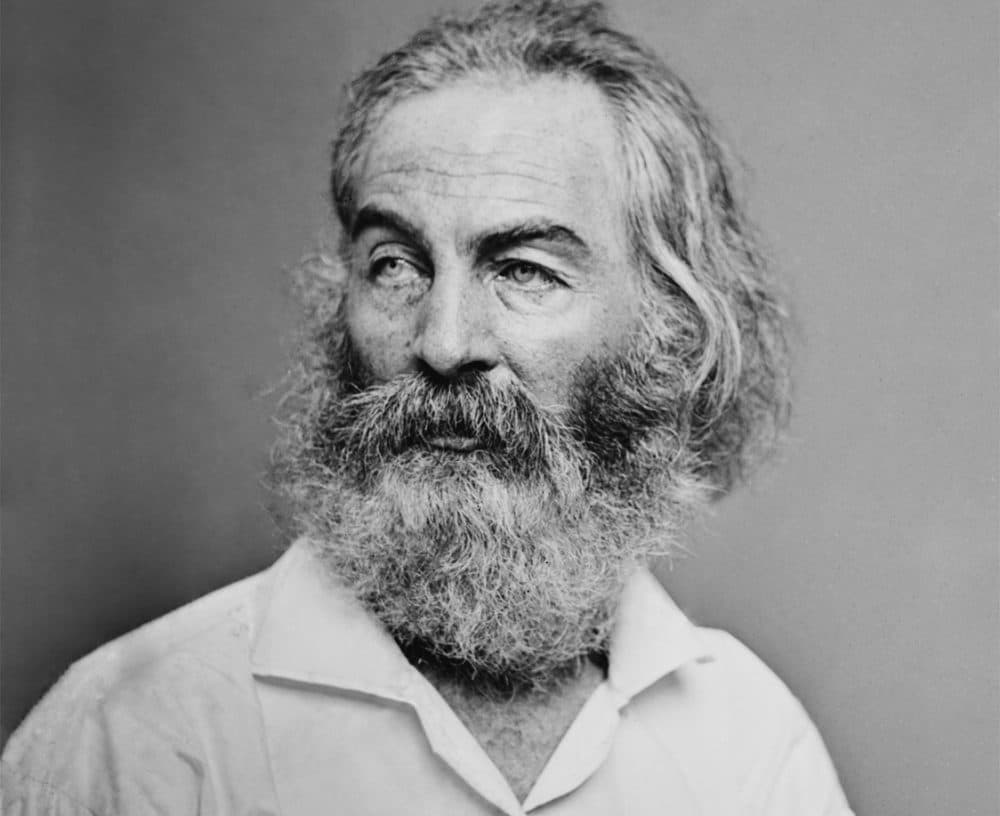