To see which terms i took interest in, I thought about the movie i chose and which things that just fly over my head while I’m watching it. The term i really took notice of was stock character. It’s a pretty easy term to learn and once you learn about it you’re like ooooh that makes complete sense. However I have never actually watched a movie and been aware of these characters. I’m doing my short story paper on the dark knight  and i tried to pick out the damsel in distress and the wise old man, because I’ve never specifically tried to pick them out of a movie or book. It was really easy to find them. the wise old man in the dark knight is Alfred the butler because hes always throwing words of wisdom to Bruce Wain trying to get him to be more careful and always is there to help him in all the batman movies. Then picking out the damsel in distress was even easier. All though her part in the movie doesn’t end well, its like batman would risk anything for her. Since picking those characters out in the Dark Knight movie I’ve found myself thinking of other movies I’ve watched in the past and picking out the stock characters in them. I’ll probably continue to pick out the stock characters as i read books and watch movies (mostly movies), but it’s cool too see you actually learned something and can spot it out. I would also say I thought about theme and if it was universal or topical to the story. Sometimes one can get so caught up in movies and books you don’t think about to the end if its actually realistic and could apply every where or just the specific topic of the movie/book. thinking about weather the theme is universal or topical can also just help you relate to the theme more, because if it’s more realistic it’s easier to have similarities with. In the dark night Bruce Wayne’s parents died. I can’t personally relate to that but it’s realistic enough that other people that watch the movie might have had that happen and might like the movie more because they have something in common. 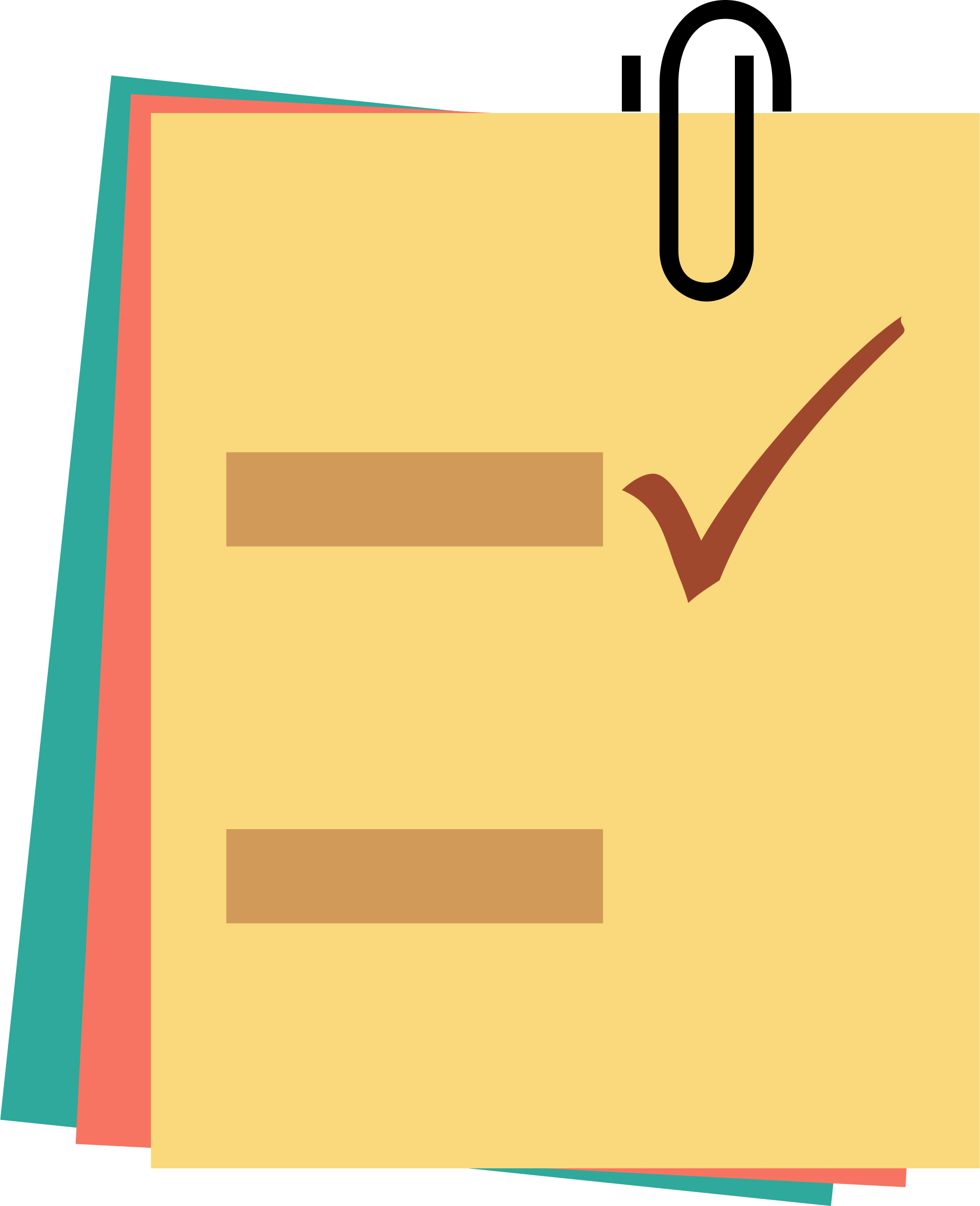 First day of school started off pretty plain just getting mentally ready to wake up that early everyday and study all the time. Then we met Mr. Manly and he introduced himself, that was pretty interesting. He read 8500 birthdays over the announcements and was extremely enthusiastic. He seems like he’ll be very involved. I have some pretty good classes besides changes that were made and new teachers. Unfortunately because I’m a little behind my geometry and Spanish classes are full of freshman and sophomore. I also have five lunch but i filled my backpack with snacks for the rest of the day so I am going to be okay. Gym is pretty easy and we have Mr. Perkins instead of Charles this year so he can kind of be int eh new teacher category even tho he’s been here before. I also have Mrs. Zwalkuski for american cultures since Stetts left. the classes i am really looking froward to are publications and advanced art at the end of the day. I really like taking pictures so hopefully i can take good ones to contribute to the year book. I have expectations that anatomy and physiology will be challenging but I am interested in science so I have high hopes that the class will be interesting. I did like chem the best so far though gonna miss Todd Davis’ class. The feeling about having to take my SAT’s are the thing haunting me at the moment. And the Junior year struggle of thinking about college. I’ve received some college letters but none of them are making things easier or convincing me to visit the colleges really. However right now soccer is keeping me busy. The new soccer coach, coach Flook, is a really good and aware coach that is good about keeping things fair and giving everyone a chance to show their potential. So hopefully it will be a good and successful season I have faith in my team. On the topic of sports the new football season is coming up. It’ll be interesting to know if they will be good this year or just better than last year which that’s expected. Which goes for this school year as well. Hopefully It’ll be a good one. 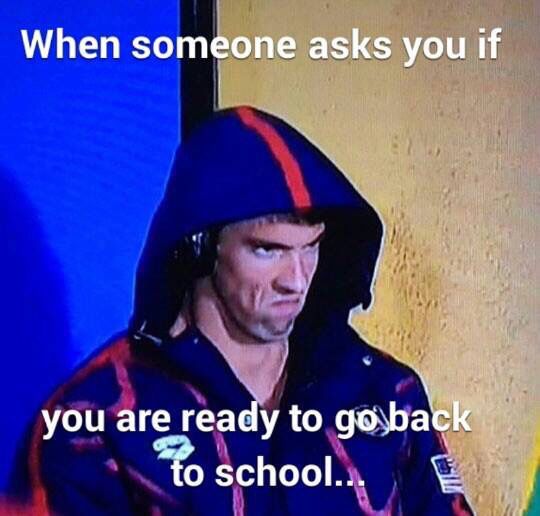