I thought the short story “The Celebrated Jumping Frog of Calaveras County” was an okay short story. It was not anything special in my eyes. It could’ve been better, but if it was better then it definitely would have to be different and probably would not have the same meaning or theme.The use of humor was interesting, since I did not find much of it funny. Maybe if someone else read it to me, or described it better then I would think of it more humorously. If I found it funny, then I would think of it more highly. The funnier it is the better I am going to think of it.  The use of satire was noticeable, kind of. I did not know much about satire before the story, so if someone is good with using satire they could slip it past me without even knowing. I don’t have the best knowledge of it so I do not understand it all either. He was making fun of the reader and Simon Wheeler.  The film we watched was kind of interesting. It did a good job at using satire. They satirized parenting, and our dependence on technology. Within the parents, they had 3 different types of parents, which most parents fall into. They each were different, and their reaction with the robot was satirized. The “iMom” video does a great job at using satire, since it satires more then one thing. I do not know anything about the book, if I am being honest. I have heard of it before, and I have heard about people talking about it, but other then that I do not know any information about it. I am sure Mark Twain, as an author, used humor and satire in many ways throughout that book. If it did not, then there would be no point in introducing it to us since that seems to be our new topic of discussion in class. I don’t know what to think of it, other then the humor and satire in it since that is what we are learning about it. 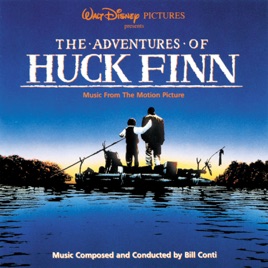