This film isn’t the worst thing we’ve done this year. Interviewing the different characters made it interesting to watch, and the mystery around what rosebud meant kept my interest for the most part. Some of the scenes were kind of weird and uncomfortable, but that was on purpose, so I think it’s pretty deserving of its consistent high ranking as one of the best films. It was well done, but I don’t think I would watch it in my free time. It wasn’t terrible for if I absolutely have to watch it in class though. This film shows the ugly side of the American Dream. Kane had the classic rags to riches story that the American Dream revolves around. Once his mother pretty much sold him off to a bank, Kane went from his poor family to unreasonably rich. He was so rich that his reaction to losing a million dollars a year on a newspaper company was that he’ll just have to stop in sixty years, which I thought was actually pretty funny. Even though he is a great American Dream success story, Kane is still unhappy. This film is a great example of the classic saying that money can’t buy happiness. Kane has all of the money and giant houses and newspapers and statues that he could ever buy, but he doesn’t have what he really wants. Kane doesn’t have the love that he spends most of the film trying to buy. His second wife points this out when she leaves him. She tells him that he only tries to buy people’s love without actually giving anything back. Kane gives his wife all the material gifts she could ever want, which were as big and expensive as building an entire own opera house just for her, but he doesn’t give her the things she truly cares about. He doesn’t giver her any love, but he expects her to love him. Kane’s mother is the first person that plays a part in Kane being unhappy. Instead of being raised by his family, Kane is sent off to the bank to grow up. Being sent away from your house and family as a child is very upsetting, and when Kane dies, he thinks about the last day he had with his family before he went to the bank, which is shown by his final word being the name of the sled he was riding. As Kane got older, many other people impacted his search for happiness. His best friend tries to show him what really matters by sending Kane his old declaration of principals and refusing a $25,000 check when Kane fired him, but Kane doesn’t learn his lesson. Kane’s bad morals show again when Jim Gettys threatens to expose the fact that Kane has a mistress, but Kane cares more about his budding political career than how this news will affect his wife and child. Choosing his career over his family is one of the ways that Kane has a misguided sense of what will make him happy. He would rather try to buy the love of the people he is running to govern than care about his family. Money prevents Kane from being happy. He said himself that he might have been a great man if he hadn’t been rich. 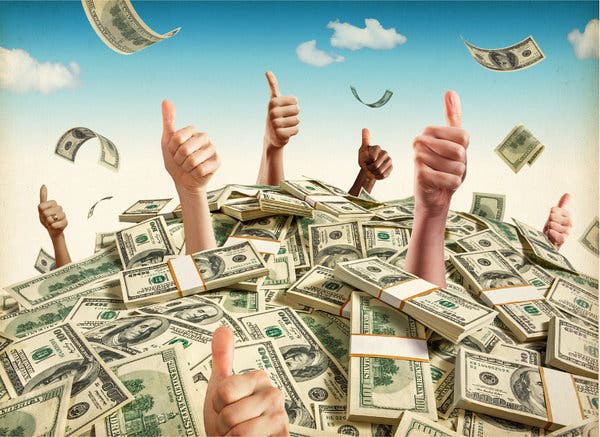 I didn’t hate “Disillusionment of 10 o’clock” as much as the other two poems. I thought it was a cute little poem. I also thought that “anyone lived in a pretty how town” was kind of interesting. It was definitely very confusing the first few times I read it, but I think the idea behind it is really cute with a person named Anyone and a person named Noone. I didn’t really like “The Love Song of J. Alfred Prufrock” as much as the other ones. Each of the poems has a similar theme that is just described slightly differently. The theme of “Disillusionment of 10 o’clock” is to be yourself, even if everyone around you wants to be exactly like each other. Stephens describes everyone as being the same very clearly when he talks about their nightgowns. Everyone just has plain white nightgowns because no one wants to be different and colorful. Stephens says that “none of them are strange,” so they don’t get to see strange and wonderful things like dreaming of baboons and periwinkles. The only person that gets to experience the interesting things in life is the drunken sailor that “Catches Tigers / In red weather.” In “anyone lived in a pretty how town,” the theme of everyone is the same shows up again. Cummings describes a guy named Anyone that is in love with a girl named Noone. By using the names Anyone and Noone, the poem can be related to anyone reading the poem. Cummings uses generalities so that it describes any town in any place at any time. By pointing out the similarities of every town that makes this poem so widely relatable, Cummings develops the theme of the similarities between everyone. The theme in “The Love Song of J. Alfred Prufrock” is similar to “Disillusionment of 10 o’clock” in that it shows everyone being the same as a bad thing. This poem criticizes people that are the same by using a low class narrator to comment on higher class society. The narrator sleeps in “one-night cheap hotels” and eats at ” sawdust restaurants,” which tells the reader that he is poor. He comments on the upper class ladies that sit around “Talking of Michelangelo” and tries to decide if it is worth it to try to fit in with them. When he is around them he feels like he is “pinned and wriggling on the wall,” so he asks if it is worth it to try to be something he isn’t just to fit in. I think that “anyone lived in a pretty how town” is most applicable to society. Because of the extreme generalization, the poem can be applied to any situation to point out how everyone does the same things every day.