As fun as the FBLA trip was, it was awful missing three days of school. I had no idea what was happening when I read  “The Celebrated Jumping Frog of Calaveras County” because I missed anything that was explained before we read it. It was an interesting story, but I didn’t really get it. I still don’t really get it because I missed going over it after everyone read it too. I did think it was well written though. The difference between the more educated narrator and the other character’s speech was interesting. I’m still not totally sure what point Twain was trying to make because again, I missed the entire lesson on this story. I’m just a little salty. I think that he is commenting on how we judge other people based on assumptions.

I really don’t know anything about Huckleberry Finn. Everything I know is just from the little introduction that we got in class today. Based on what we were told and the short story we already read, I’m anticipating a lot of satire (obliviously) and a lot of accents when characters speak. I’m excited to read Huckleberry Finn because I think that Twain is a good writer, and I’ll actually be there to be told what is actually going on, so maybe I’ll actually understand this story. My saltiness aside, I really have no idea of what is going to happen in Huckleberry Finn, but I’m excited.

Watching iMom was very creepy. The whole time it was dark with creepy music which definitely helps get their point across. The film was clearly satirizing how we depend too much on technology. Parents just shirked off their responsibilities to iMom so that they could go and party, and it doesn’t end well. A robot can’t completely replace a human, and the boy in the film thought so up until iMom was there to help him when his real mom left. Then it gets really scary because he starts to see her as more of a real mom than a robot that he hates. The film was very effective in making the point that it is bad to depend so much on technology. The ending was horrifying. I think that this film has a good point. Robots shouldn’t completely replace people. They can be useful for some things, but they shouldn’t be the only thing that we depend on. Lots of things can go wrong with technology, like cooking a baby instead of a chicken. 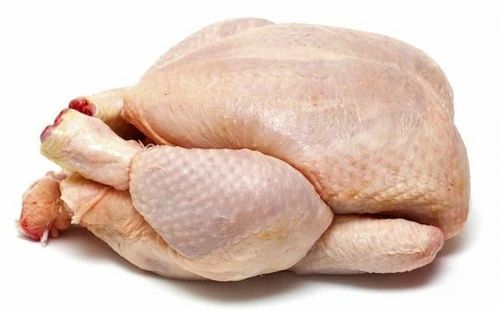