I’m not really sure how exactly I feel about Vertigo yet. When I learned that we were going to be watching Vertigo, I thought that it would be pretty interesting. The plot summary sounded not too boring and I didn’t think I would have a horrible time watching it, but honestly it isn’t as good as I thought it would be.  It really did sound like a good film, and it was on the top ten best films of all time and everything, so I had high hopes for it, but I’m not really loving watching it. Watching it is mostly just stressful because I’m worried I’m going to miss something important. It’s also kind of hard to understand what everyone is saying sometimes, which just makes watching and trying to take notes even more stressful. My initial thoughts are that it’s pretty slow. Most of what we watched on the first day was kind of just boring exposition. It was also a little hard to follow at first, especially because everyone has like five names to keep track of. It didn’t started picking up for me until more than halfway through the second class period that we started watching. Towards the end of what we’ve watched so far it started to get interesting, but it took too long to actually get into the story. Other than the fact that I can’t understand what everyone is saying a good chunk of the time and that it took like forty five minutes to actually become interesting, I don’t completely hate the movie. I liked the scene where Madeline was sitting in front of the painting and she had the same flowers and the same hair as the girl in the painting. If I changed the movie for a modern audience I would definitely make the beginning more interesting and less confusing. I wouldn’t have Johnny or John or Scottie have three different names, or I would at least introduce the fact that people call him different names more clearly. Other than making the beginning being kind of slow, I think that the rest of it will get better. I hate this poem so much. This is the worst thing we’ve done all year. I even liked the Divinity Address better than this poem. The first thing I thought when I read the work was that this makes absolutely no sense. Like the whole grass is people metaphor is cool and listening to someone else explain it isn’t terrible, but I can’t just read this poem and understand it by myself. There are too many ridiculously specific random pieces of information you need to know to understand it. My group had to do sections 9 and 51. The first section that we did was easier than the second one to understand, but that’s not saying much. We needed a couple of hints from Mcgarry, but then we kind of figured it out. The second section was just terrible. Again, we needed a few hints and it’s still just kind of a mess. My first reactions to both sections was that they’re unnecessarily complicated. In the first section, you need to read the first line, “The big doors of the country barn stand open and ready,” without the word “barn” in it for the rest of the section to make any sense. Whitman establishes the metaphor about immigration in this line and continues it throughout the section, but if you don’t understand that one essential part of the beginning, then the rest just doesn’t make sense. The second section we had to analyze was even worse. It had two lines that were surrounded by parenthesis, which made those lines stand out. Eventually we got to the point where we thought that someone else was talking when there were parenthesis, not Whitman. Having someone else talking suggested a conversation, and when he says, “Listener up there!” we thought that it was a conversation with the reader. Honestly this whole poem is just difficult and entirely too complicated. Whitman’s transcendentalism ideas show through when he talks about people as grass. He is saying that we are all the same and that goes back to the Oversoul idea. Everyone is connected and everything is complicated, so it must be transcendentalism. 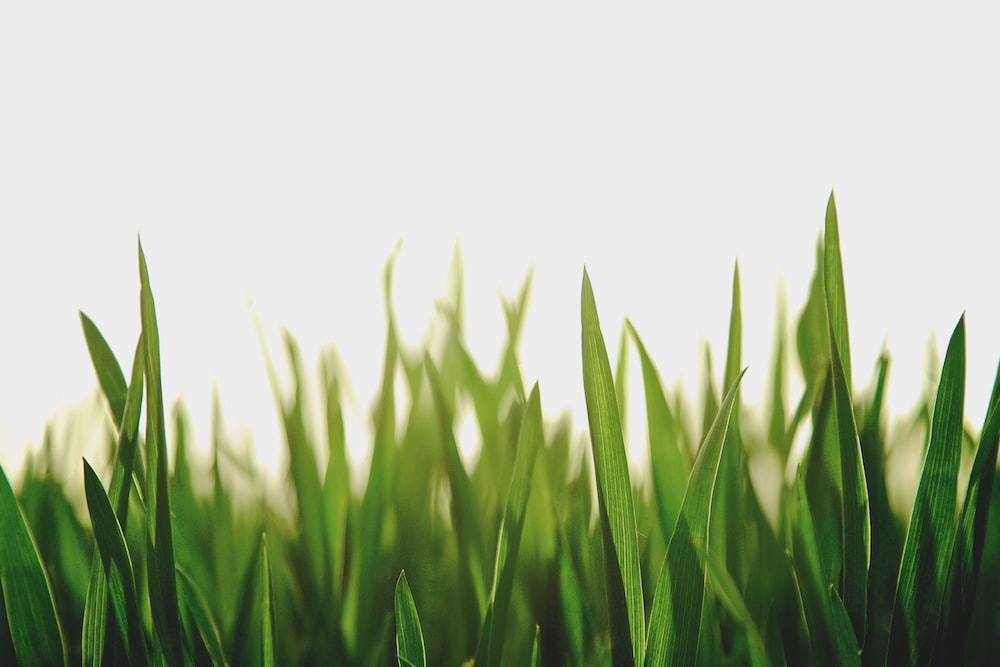