The author I choose was Steinbeck. I picked this book because I read the book “Of Mice and Men” and I really enjoyed reading that, it was a very good book and I thought since that book was good I would read another one of his to see how they are. Steinbeck rights novels. I don’t really understand some of the other things like short stories, I don’t comprehend them as well as I do with novels. One novel he wrote was “Of Mice and Men”, which I did really like because this did happen the book just seemed so realistic on how he used details and how he worded some of the things he said. I did not read ” A Life in Letters” yet but I would like to very soon. Just the title makes the book sound so good, I know don’t judge by it’s cover but the title makes the book sound and look so good! I also didn’t read “Beyond Boundaries” yet but I would like too soon just like the other book! I think he’s was just good at picking titles and making them sound so good that just that makes a person want to read the book! Most titles sound stupid or boring but these honestly sound so good and so interesting I can’t wait to read them. Steinbeck was born February 27th, 1902 in Salinas California. He died December 20th, 1968 in New York City. He had three spouses, Elanie Anderson Steinbeck from 1950- 1968, Gwyndolyn Conger from 1943- 1948, and Carol Henning from 1930-1943. Two plays he did were “Of Mice and Men” and “The Grapes of Wrath”. John Steinbeck also won the 1962 Nobel Prize in Literature “for his realistic and imaginative writings combining as they do sympathetic humor and keen social perception.

At first I honestly didn’t understand the point of reading this until it got explained better. It was about society and how people are which is a little different from back than but it is honestly still very accurate to what is happening right now. I liked that we did the independent reading thing that we read a little in class. It was amazing to hear about what everyone else’s books were about which kinda made me think about what the next book I should get and see which one interest me. My first impression of Huck Finn was what the heck are we reading, not gonna sugar coat it at all I was so confused on why we are reading this. I think this story is really just going to talk about how society is and how people in society need to learn to grow up and lean to grow up and learn to respect people and not be rude. 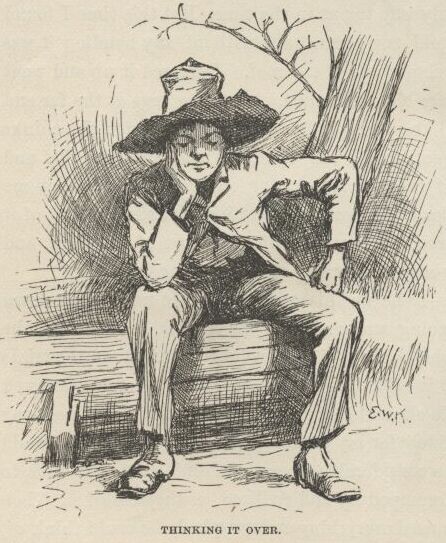