My experience with satire, is I watch it all the time on TV, I see it on youtube, and social media. I hear it all the time tv shows or people using satire. Satire is very funny but also can be pretty serious regarding some of the events going on in our world today. I love physical humor, I love when some one just falls on a table and it breaks or when someone goes to sit down and a chair breaks its honestly so funny to me. Mark Twain in my opinion not trying to be rude but he looks kind of funny. He did a lot of reviews for movies are books. He also died in 1910 which was a long time ago. He was born in the early 1800’s. For example he reviewed books like Huckleberry Finn and more.

I think the film is pretty interesting, I probably wouldn’t go to the movies and pay $10 just to watch it but it’s not awful. I like that some of their acting is funny, I know that’s kind of rude and it’s from so long ago but it’s still kind of funny that the girl caught the guy when he fainted/fell. I don’t like that the pretty much cut the back part of the car in half I think it would of been better if they would of just had it a full car, because it was kind of a waste of a car to just cut it. Why not just keep the full car and show it how it is. It just doesn’t make sense and kinda makes me mad, is it more money? more of a hassle to have it as a full car? Is their something I’m not thinking of? I don’t know maybe their is something I don’t know that they do about the car. I feel like it’s a little confusing, I didn’t know Jane I think that’s her name sorry I can’t remember right now, that her and the guy were engaged for 2 weeks I think it was. I saw they were close but I thought they lived together and they were dating because it sure seemed like it until you (McGarry) told us they weren’t dating but they were engaged. She sure seems like the jealous type. I think the girl he’s supposed to be watching her husband is going to find out they kissed, from the Jane girl and he’s going to do something to the detective Johns his name I think. I also think Jane is going to confront John about him having a girl show up at his house. 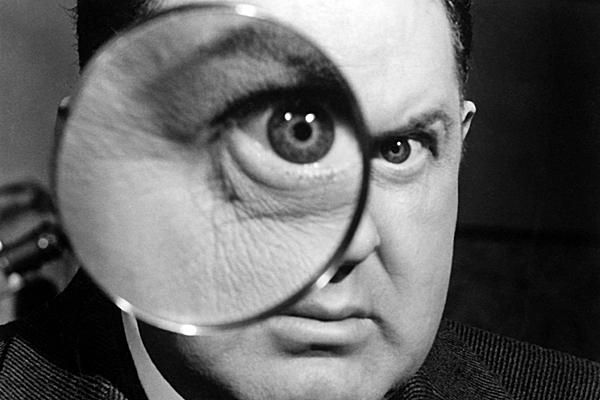 Not gonna lie at first I was like why are we reading this thing, we read too many of these this is stupid. But now I’m kinda of understanding it and liking it and getting the meaning of it and how its about society. I found that section 17 was the most interesting because that’s when in my opinion he really starts talking about society and whats good and whats bad. I have heard it being called an influential poem,which I kind of think it is too. Some of this stuff he was saying isn’t true or done anymore here but other places it might happen but here where we live is a lot different than other places out their. Which is okay with certain things but other things are illegal that some places do believe that they can do it when they really shouldn’t be. For example throwing someone into a fire because they did something bad or illegal when actually they are doing the bad thing. The one line with the bird nesting her babies and protecting them still happens now with other birds and actual humans protecting their kids. I don’t think I have any thing to say about this poem except it wasn’t as bad as I thought it was going to be. I rate this poem as a 7.