My view on Bathroom Laws hasn’t changed one bit. I believe that people shouldn’t be afraid of going to the bathroom. We are trying to stop bullying but making this law is only going to increase it because people are just going to get picked on more which really should be stopped. The way I argue is facts, I put my opinion in there a little but it was mostly facts with as much evidence I could find. I want people to know the truth and to know that none of this is right and it really shouldn’t be happening. My peers state their opinion and what they think is right, they don’t have much evidence when arguing. Then I search it up and show them and they still try to say that I’m wrong when I know I’m not. Adults use the statement your just a kid you don’t know, which isn’t a good argument and then when you try to argue with them more they threaten to ground you or not let you go somewhere because you know there the parents. But they don’t use facts or anything they don’t use anything they just say that and that usually ends the argument. The debate I liked a lot was “Are cops racist?”, the reason I liked it so much is because they used examples of actual people who had racist cops and got in trouble because they are African American. Which is actually really sad we tried to end it and now police are doing it just because they can pretty much, it’s really pathetic in my opinion. My thoughts at the beginning of the unit was why are we doing these this is so stupid, now it’s like I mean I guess this isn’t as stupid as I thought the only thing I really liked was getting all this information on such an important topic. No I don’t think different of the argument now. It was kind of difficult because you wanted it to sound nice and smooth and to make sure everything goes together and make sure everything is in order.

My opinion on my topic which was the bathroom laws con, still hasn’t changed after doing my research. It will never change because the law is stupid! That law doesn’t need to be a thing it’s going to put a lot more people in risk of getting raped and killed in bathrooms. The fact is this law is going to affect 5.3 million schools and nobody realizes it when it’s a big deal. Most people don’t think it is but their wrong it is a big deal which should be taken a lot more seriously then their taking it. I did not know that fact before I started researching it. It’s extremely depressing though I feel really bad for Transgenders because all they want to do is express themselves and they can’t even do that because people are trying to put this bathroom law into play which can kill people in multiple ways. Which no one realizes either, people will be afraid to go to the bathroom I did my research and read multiple articles on it and saying how many people this will affect weather your Transgender or not. I got most of my information from CNN. Emotional parts is that their is a 7 year old born a boy but now a girl that is testifying against this law because she doesn’t want to get bullied and doesn’t want to go into the boys bathroom because they would be weird and gross. It affects society because their are people out their that are transgender and will have to use the bathroom that is on their birth certificate just because this law. I didn’t have to do anything for this topic to appeal to emotion to the audience because all I did was read the truth about a little girl named Libby. The reason it’s important is because this happens everywhere and is growing very quickly. Freedom? Freedom of speech? Freedom to be what you want to be? Freedom to inspire? And that’s how ethics enters my debate. Parents want their kids to be/ feel safe is the other sides legal argument. FREEDOM! People come here to be free people come from other countries to be free! And now their taking it away! Ethics in my opinion like it said people come to the United States of America to be free and they are just taking that away with this law! The most common argument for both sides is to make sure their kids are safe. Their kids being safe is for pro as an ethical argument and FREEDOM is for the con ethical argument. For pros of the law is the Transgenders won’t care they will still go into the bathroom that they are identified as. For cons it’s people can go into the bathrooms dressed like the opposite and rape or kill someone. It’s a lot of work to make a good debate and make sure that you have good questions to ask your opponent. It’s also really good to know to use your time wisely and make sure you know what the heck your talking about. 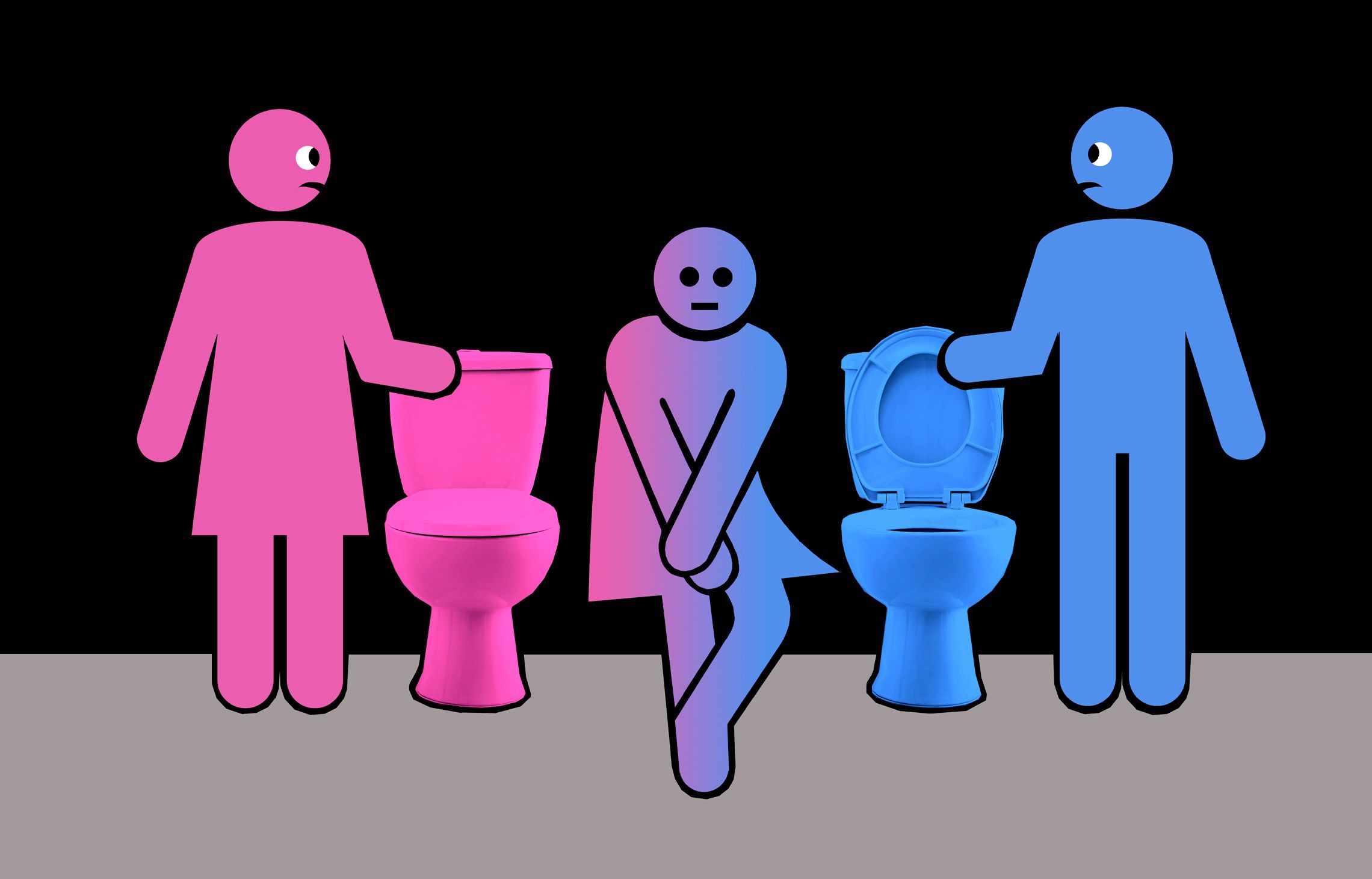 My topic for the debate is Bathroom Laws and I’m not for it. I myself am also not for the law. I know that the basketball team Duke had to play the finals somewhere else instead of at there home stadium because they had that law and then they ended up loosing and soon after they dropped the law. I also know there are people out there for that law. Obama defended it and freedom of speech. A lot of people in states are angry because it’s not a law. Banners saying “keep our kids safe”, “Trans rights = civil rights”. Other people in other states are trying to protect the trans kids. The Bathroom Laws are taking away freedom from the people. Is that what you want? To give the government even more power than they already have? Because that’s exactly whats happening! If someone that was born a girl but wants to be identified as a boy walks into a girls bathroom there will be major problems and that’s not there fault its the governments and the worlds fault. There’s people out there that don’t leave there house because of this! They can’t even go to the bathroom in public because of these people! Soon they won’t even be able to go to the bathroom in there own house because of this stupid law! They should handle the right way and not even make it a law if they want to be identified as a boy then let them and let them use a males bathroom. Why put them in a more awkward situation than they already are in. It’s just not right for them to do this to people who all they want to do is be who they want to be.