The article I read was a about a Governor in Wisconsin who is pro the right to bear arms. He made it that babies have the right to carry,but he wanted to do better “protecting the victims and the potential victims of domestic abuse”. In order to do that they were going to make it that people who have restraining orders can not have a gun,which doesn’t make much sense because they can still go and harm and kill people with other weapons. There’s no point of taking away the guns if there are still other weapons out their that people can use to hurt other people. In my opinion I do not believe that the guns are the biggest problem in the world. I feel like it’s the people. You don’t just kill someone for no reason there has to be a background or something that is making you want to physically hurt that person. I also feel that letting babies have weapons is a awful idea too. Kids shouldn’t be aloud to use weapons until a certain age, they should also have to take a certain class before being aloud to use that weapon. You don’t want your kid playing around and then see the gun and think it’s a toy and then the kid will shoot himself or someone else. That kid and parent will get in so much trouble, also someone’s life could be lost in the process either the kid or someone else. They want people that go to jail to wait a certain amount of time before getting a gun depending on what they did so they can cool down before using it. That’s not going to stop them from doing something to the person that put them in jail or to the society. It’s going to make him even more angry and it’s going to be worse than it could be. I feel like they should have people at the gun places like cops to help this situation. At least one or two, they should also have a list or their names and have pictures so they know who they can and can’t sell to. But I also feel like their family or friends can go their and buy a gun for them and no one would know,so trying to stop them isn’t going to work too  well. 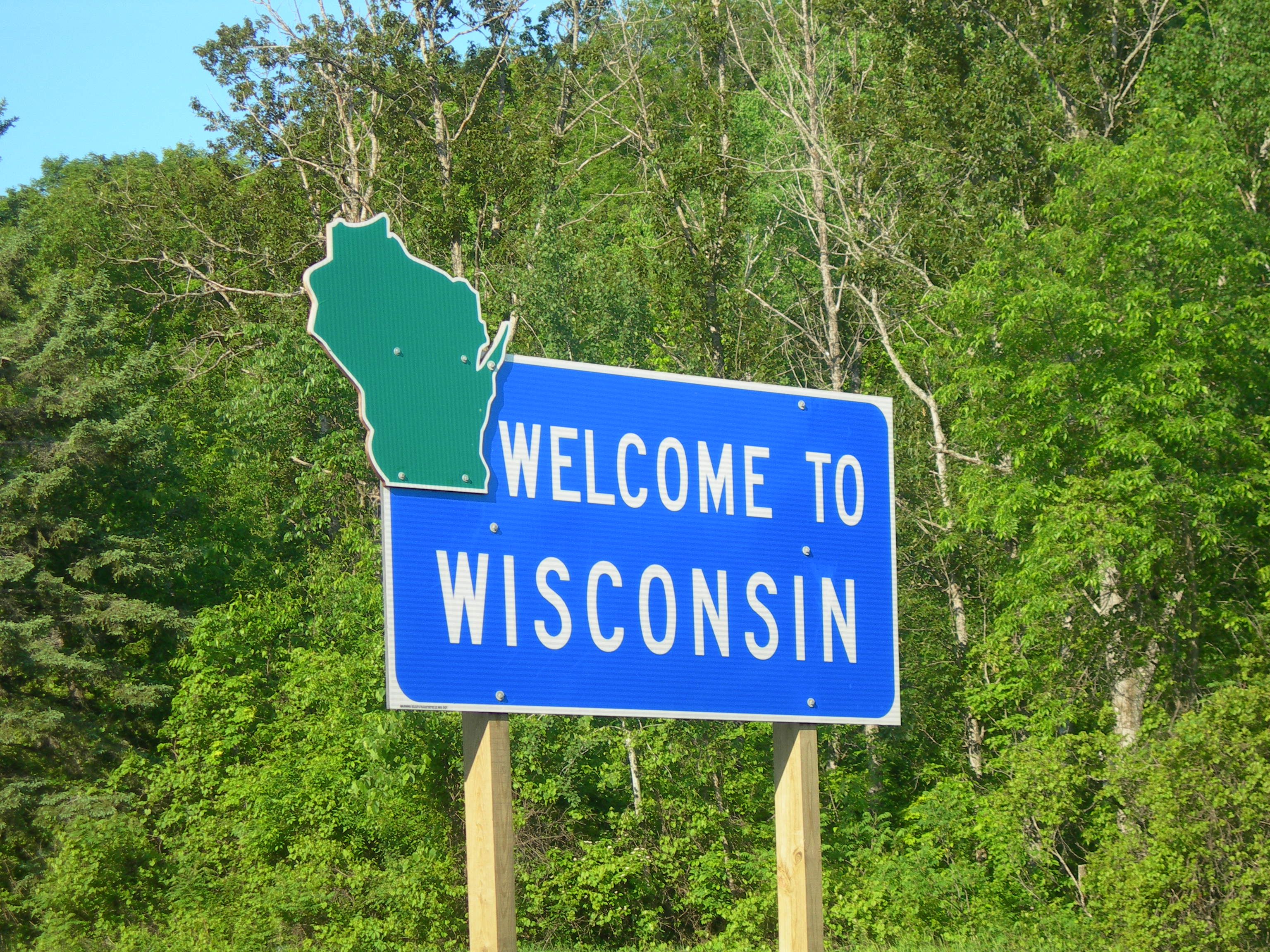