The six word short story I choose was “Please, this is everything,I swear”,the reason I choose this was because you can take it in different ways and do different things to it like add your own kind of perspective of the story. My perspective of the story was a guy was robbing another guy but the robber had this big back story that led up to him doing this. I wanted to do an interesting and suspenseful kind of story with what I chose. I was thinking about doing a kid that stole another kids lunch money but I felt like it would be a better story and be more effected of what is happening in the story. There is also a lot bigger back story with the older guys. I also decided it from like what’s happening today’s world. Most kids don’t take other kids lunch money anymore,it’s all computerized anymore which meant I could do that if I wanted to do it in this time period. Another reason is so many people are getting robbed now a days its crazy. Which meant that would be good to do especially since it with my setting better. I was going to make the person that’s getting robbed a women but I felt like that would kind of change the background story a little more too. What we learned about plot kinda changed my perspective because I kinda wanted more detail then I had before. I also want my setting to be more specific and also because there is going so much going on with people getting robbed it kind of makes sense with the conflict and what’s happening. I want my story to be kind of depressing but not too depressing that it makes people think I’m depressed. I feel like also that the setting with the  kids would be too happy and cheerful,which I mean I would want to do something like that but I feel like it wouldn’t be an as good of a story for some of the people reading this.

Me and this one  girl worked at this one game stand called “I Got It”. We just got on break for thirty minutes,we didn’t know what to do so we decided to go on some rides. We about fifteen minutes left so we decided to go on one more ride before we went back,we decided to go on the ride called “Tidal Wave”. When we got on we ended up being the only two people on the ride. When we thought the ride was over the people running the ride started to go again and said we are going for another round by that time we had to be at work in five minutes. We tried communicating with them to stop the ride but every time we tried they would just laugh at us. At that point we knew we were going to be late,which meant one of us had to text our boss and that one of us was me. I had to text my boss and let him know that these people running this ride would not let us off the ride. The workers ended up not letting us off until right when we had to be back to work. We ran so fast trying to get to work,we were also so scared of getting yelled at by our boss that by the time we got there we could breathe and were sweating so bad. When we got finally got there we noticed that our boss wasn’t even there. I have never been so relieved in my life. The only problem was the two people we were supposed to let on break were a little angry at us since we were supposed to come a little earlier to switch aprons and all that stuff. When we got there we got there right before our boss did so he didn’t know we came back a minute late and none of the other workers told him so we ended up not getting in any trouble by our boss. The only thing is we owed those two guys big time after coming in a little late. 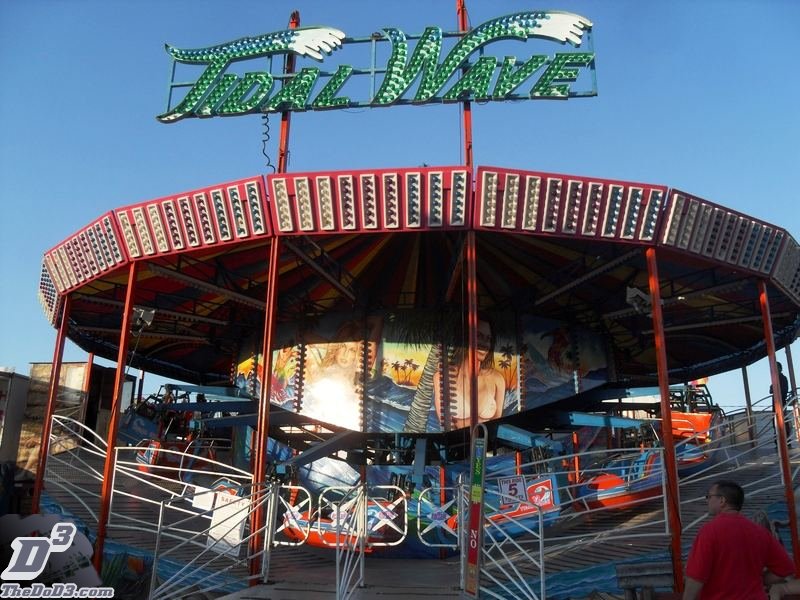 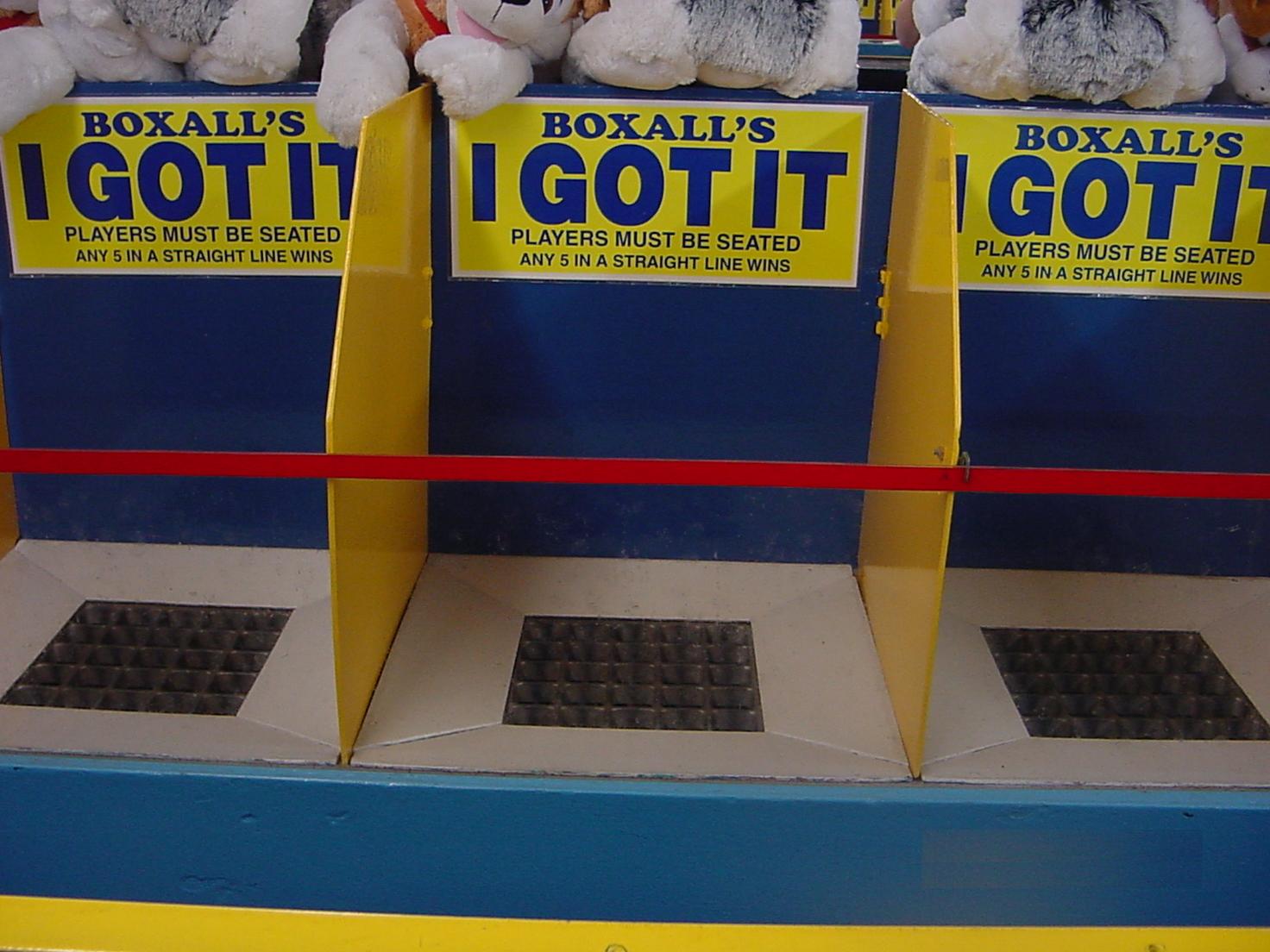