I had the general concept of formal argument understood. However, the essay part of this assignment taught me more. The whole time that I was working on my outline for the essay, I thought it was way too much work for the end result and that I wasn’t going to use it anyway. Surprisingly, I’m really glad that I put so much time into the outline because it made the rest of the assignments so much easier. All my work was already organized, and in a format that was simple enough to alter into a guide for my debate and into the APA essay. I never understood how a former teacher of mine always seemed to be right about everything. Not that he was right every single time, but he was always confident and somewhat prepared to win whatever argument he was going to get into. I always thought that he had too much time on his hands since he more or less claimed he was nocturnal, which was true. But it turns out he just looked in the right places for his general understanding of information and he was confident, even if he had the slightest concern that his argument was invalid. I wish I would’ve known how to do this in the past, simply so I could catch him in cross examination and maybe a rebuttal just to show that sometimes, sometimes he wasn’t right. I tend to argue in a way that ends all debate because no one else knows what to say or they realize that they’re probably going to be wrong, or I simply dodge the question and make it backfire. My peers, well, those are the ones I’m usually arguing with, and unlike me, they’ll take a loss. Adults on the other hand… if you’re a smart kid at all, you’ll just shut your mouth and let them be right because you’ll keep your chances of minimal punishment. In respects to the way that they construct arguments, parents are always right so the “because I said so” statement is actually full of evidence and statistics and at that point, they’ve already won. I think that the best debate was probably the debate on text books vs technology, mainly because of the cross examination. It was a lighter topic that offered some unintentional comic relief. However, I was disappointed in the lack of hot comebacks from both sides. The second best argument was the one of lowering the drinking age to 18, mainly because one side openly admitted that they were not prepared 😉 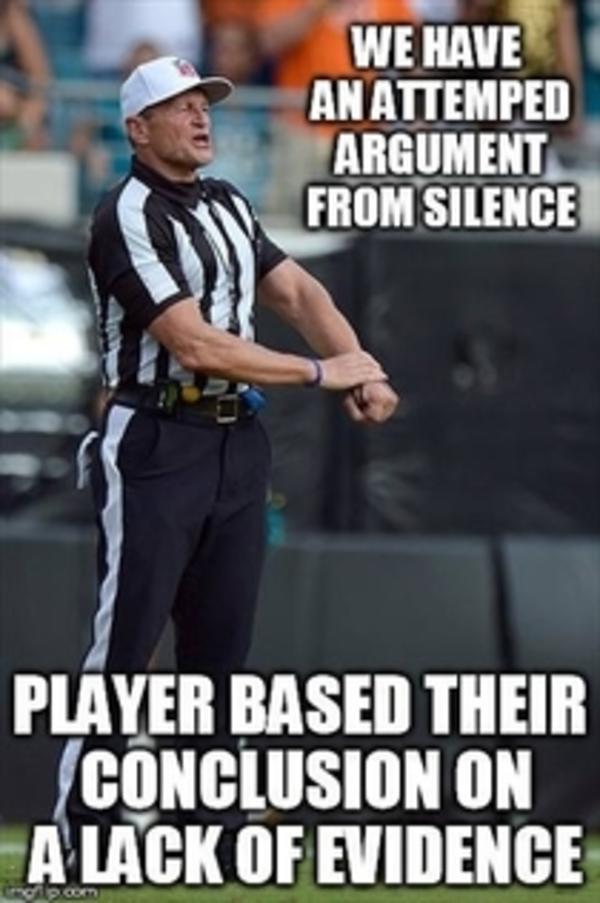 My topic for this wonderful debate is the legalization of recreational marijuana. I was awarded with the pro stance on this topic. To be completely honest, I am not sure what my personal stance on the topic is yet. I’d like to research the unbiased logic on the legalization of recreational marijuana before I settle on a concrete opinion. However, I am vaguely neutral on the subject. I think that it is both a good and bad resolution for the day-to-day issues and controversy that our nation faces. Before research, I know that this has been a movement that has been argued and fought over and talked about for several years. It started with the legalization of medical marijuana, and has now made its way to be legal for recreational purposes. In other words, for the states that have legalized weed, people can simply walk into a store and buy a joint or two (at least that’s how I’m understanding it at this point). I am positive that there is more to it, but just how much? That, I do not know. With a basic google search, the most common idea that is touched on is the states that are assumed to adopt cannabis laws in 2018.Logically, I plan to approach this topic with an open mind and an understanding for all stances on it. I’d like to use the resources recently given to us to learn as much as possible about the legalization of marijuana and to be able to significantly understand it for when it comes time to debate the stance i’ve been assigned. An ethical issue regarding this topic would be that in our area especially, this whole legalization process isn’t a very hot topic, and it’s not as important to us as it is to people in other states. Emotions can be brought into play simply by how different people were raised in different ways.