Out of all the authors I choose ayn rand.Ayn Rand is known for being one of the most controversial individualists. I swear, by my life and my love of it, that I will never live for the sake of another man, nor ask another man to live for mine.Ayn Rand also wrote screenplays and one of them was produced on Broadway.I choose here due to her weird name and the first things that popped up were that she was a self-proclaimed philosopher and that she is actually relevant to today due to her views.Ayn Rand also wrote screenplays and one of them was produced on Broadway.She is also known for rejecting beliefs and religion as well as her political stands. She was very critical about many philosophers other than more of the classic liberal philosophers.There is actually a cult/church of ayn rand because of her political views that certain people really agreed with more along the lines of Republicans while Democrats hate her views especially one of her most known books being “atlas struggled”.  one of her philosophies that are widely known is objectivism.Objectivism was created by ayn rand and the backing of it is we should be more selfish and help ourselves before others and in order to find the happiness, you must help yourself first.Ayn’s main way of expression was writing novels and screenplays.This impacted my decision greatly because she seems to talk a lot about philosophy which is interesting and she is very relevant today due to her views being so political and highly known republicans (Paul Ryan) taking her words and shaping his ideas around her words.Some works by Ayn I find interesting are Anthem, Atlas Struggled and the virtue of selfishness.Atlas Struggled in the main book that has the many ideas all the politicians are getting and it was one of her first books to sell a lot.The virtue of selfishness is very controversial because literally in the tile it’s saying that selfishness which is seen as bad is actually a virtue. Anthem is the dystopian novel which already peaks my interest and is one of her first books that talks about objectivism.In excited to be reading one of her books and understand why she is so relevant in today’s politics. 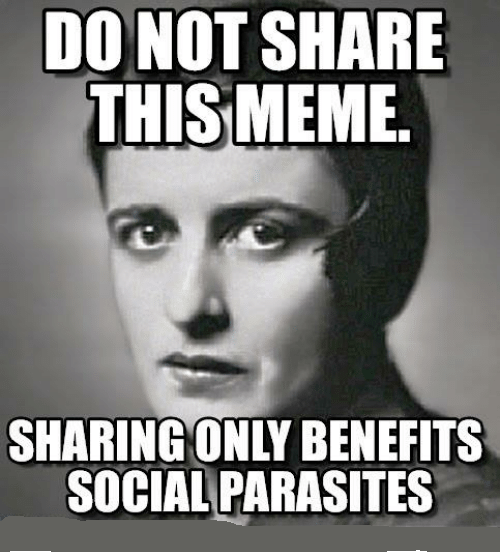 My impression of the book before even reading it, just like hearing people talk about was grueling because of its a classic so it either really good or its physical pain to read it.But so far the adventures of Huckleberry Finn have surpassed my expectations, even though they were very low, by just the way mark twain writes with satire making fun of things that are still relevant to today like romanticism, society and white privilege.Yet mark twain keeps this subtly about his satire which makes it even better due to is slyness that kinda hard to catch if you don’t understand what he is trying to convey through metaphors to make it funny.One thing I love about this book is how fast past it is, and another interesting plot point is how huck is mature for his age compared to tom sawyer.Tom Sawyer and Huckleberry Finn are best friends even though how different they are which builds such a great opportunity for character development to show the difference.Tom Sawyer is very childish and supposed to represent southern romanticism which basically the opposite of Huckleberry Finn who is a realist who represents mark twains voice in the ways of life huckle is put through.I do like the fact that complete opposites are best friends, they go well together even though they argue or bud heads a lot they still depend on each other.One plot point I found very interesting is that huck and his father are very superstitious because they aren’t religious at all.When huck lived with the widow he was forced to be religious because she was and he never understood it and when he was praying he was always childish asking for gifts from god instead of hoping for a better life for other people.Huck would throw salt over his but when he couldn’t do it he freaked out which shows that dependency on superstitions instead of religion where everyone in the south restored to that if the had the money and privilege. One thing i really do dislike about this book is the south accents while huck is thinking or someone is talking to him, it’s so hard to read and interpret.Overall I don’t hate this book, yet I would willingly pick this book for myself.

The short story “The celebrated jumping frog of  Calaveras County” is actually one o my favorites we’ve read this year due to its well-thought out-ness and over theme as well as how this county in California still to this day is known for this frog jumping competition due to twain making fun of it.The well -thought out-ness I really enjoyed was how the “unintelligent man”  made the seemingly intelligent man listen to him babble on about nothing due to his morals the intelligent man couldn’t get up and leave. The overall theme was just because you got a higher paid education doesn’t mean you’re any smarter also this could be summarized and not judging someone’s intelligence based on their looks.How we handled AR this quarter I enjoyed because obviously I was forced to read but I got to pick my book and explain it, even though I hated my book due to the hatred I had to the narrator.I wish I did select somthing more towards what I like.I just hated making the book trailer because I had to create this hype towards a book I didn’t enjoy.But this did make me read even though I do read but I got more points compared to AR so that was a good thing.After reading the first chapter of huck and finn this book has sparked my interest due to the irony and I know the southern dialect is going to be kind of an issue but as long as we semi discuss it in class, I will be able to understand everything better.