Being human we all have opinions based on our life choices and this leads to differing opinions.We all fight about our differing opinions based on our own experiences which cultivate the difference.This realization makes the understanding that most arguments are based purely on emotion and that’s why most people get very one-sided and angry fighting for there opinion.Because their argument is solely based on emotion it’s more easier to poke holes in their side.Yet there are always those kinds of people who can’t even recognize the other side they just solely believe their opinion must be right and anything against this is wrong.Those kinds of people are really nerve-racking because they don’t believe anything from the other side and are blinded by there own mindset which is terrifying because they can’t realize the other side.For some of the debates during class(especially the abortion) had a lot of emotion and the argument is hard to realize the other side because of its such an emotional topic.These debates where very formal and we were prepared for the other side to attack and poke holes in the argument and be prepared to cover them up or prove them wrong.But the normal day to day arguments we aren’t that prepared for a certain argument that could pop up thus we aren’t prepared so our arguments are based only on emotion or faulty evidence.Personally, i try not to start arguments that I know I’m not going to win or I don’t know enough information but ive always been understanding of the other side of an argument, I’m not a close-minded person more along the lines of open.Other than adult constructing arguments based on emotion they use there past as ways to win the argument just based on living.This unit did change some of the ways I perceive argument such as being prepared and to think on your feet. My topic for the debate is lowering the drinking not to a certain age just lowering it under 21.My assigned position for this debate is pro which means that my side is wanting to lower the drinking age.Personally, I’m in between on this debate( even after doing all the research) because both sides have very important a vital opinions.The pro side has very good ethics and emotional appeal and statistics while the con has very important medical statistics.Before the getting this topic I had no idea this was even a debate.On the pro side of this debate when you first search it up on google you mostly get articles but you do get very good statics and ethical points for this side.There was an organization called amethyst organization the was a group of college professors.These professors wanted to lower the drinking age to 19 for a multitude of reasons.One of the major reasons was because if it was 18 these adults could still be in high school which could make a multitude of distractions.Another reason is that money that’s being put towards catching underage drinking on college campuses and citations could be put towards drug abuse or sexual assault.However, this group was made in 2008 and based on my research they have been M.I.A.While looking up for the con side of keeping the drinking age to 21 is mostly medical statics and they are basically all government websites because of the law.As well as you get a certain organization called MADD which is mother against drunk driving they are the ones who really pushed forth to get the drinking age to 21 to “lower the drunk driving incidents”.Ethical issues that are very important towards this topic is being passed or 18 in which you are considered an adult.AT the age of 18 in the US  you can buy cigarettes and could develop lung cancer yet you cant drink even though we know the health risks.Emotions that are in play with this topic are equality where you’re considered an adult at 18 yet cant makes the decision of drinking.This topic is very interesting and I look forward to researching it.

My opinion has changed over time to be more sided with the pro but there are still really good con arguments for lowering the drinking age.This section is logos.The most compelling piece of information I got was from Dr.Ruth from Indiana University from Bloomington.He researched that drunk driving related accidents where steady decreasing and a leveling off before the law was put in place.This should be interesting to others because when we didn’t have the law the drunk driving accidents were leveling off they weren’t increasing because there was no law.I didn’t know this information before my research.Dr.Ruth from Indiana University had an amazing research paper which fueled a lot of my main points.This section is Pathos.Emotional elements are the majority part of my topic because one of the major reasons why the law was put in place was because the (MADD) proposed the bill so it could lower the incidents of drunk driving.In PA your allowed to get your permit at 16 then get your license shortly afterward.Underage drinking is an issue and when this is mixed with driving kids can be losing their life.Another emotional element in this debate is when your 18 you are considered an adult which you enter legal contracts and even adopt a child.As well as you can join jobs that save lives such as a firefighter or EMT.But you can even endanger your life majorly by in the military which is proven to kill 10x times more than alcohol.iT was easier to get an emotional relatability because we are at the age where we could decide to enlist in the military.This section is the ethos.This topic is very important ethically because when you turn 18 your considered an adult and are relied on to make very important decisions, so why can’t we make the decision to drink.Ethics are the other half of this topic along emotional appeal because at 18 you’re considered an adult and can enter contracts and do independent things but the government doesn’t believe that young adults are responsible enough to drink safely.One ethic against this topic is that we are too young to handle alcohol but in European countries and even other countries have no minimum drinking age at all. This whole topic is mostly based on ethics and somewhat of emotion.The most commonly used one in favor is ethics because if the legal adult age is 18 shouldn’t we have the right to be treated as one and make our own decisions.But this could lead to the emotional appeal and slippery slope fallacies.The argument against it is based on logic and emotion because medical proof shows that drinking young could lead to brain problems.I’ve learned a lot about just this topic in general and how to back up my own statements with logic and how to interpret in my own way. The most important thing I learned was to listen carefully and apply previous knowledge to think on my feet to stand for my opinion. 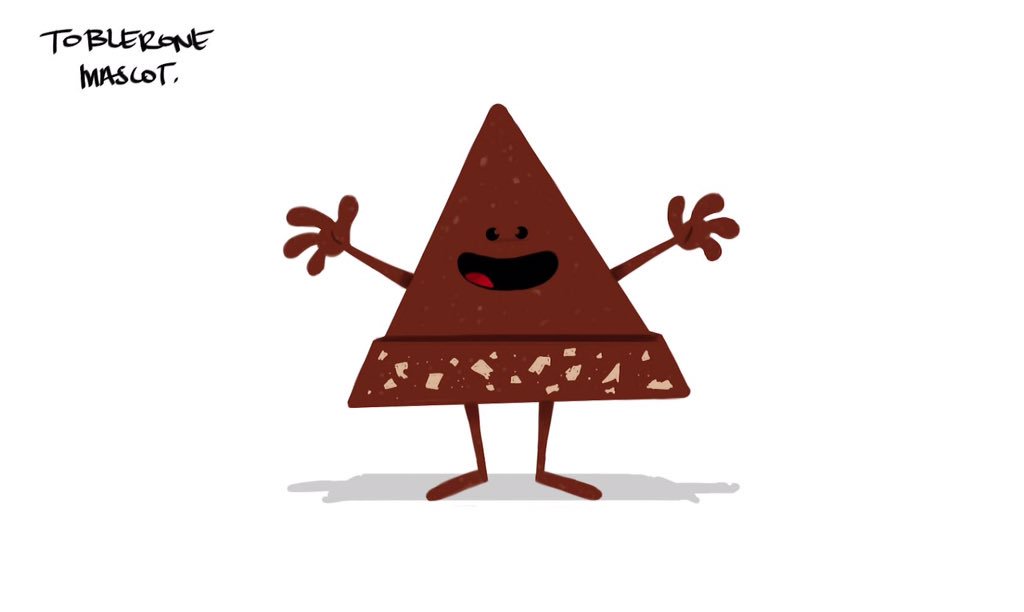 The article I choose was very interesting about a debate that’s coming to the mainstream about gene editing.Counter agreeing on with the article that gene editing should be used ( with safety precautions obviously).A tool called CRISPR which is basically a scalpel that can take certain genes and insert desired genes into the strand.There are many genetic diseases that have plagued humanity for centuries such as sickle cell anemia, hemophilia, type 1 diabetes, cystic fibrosis, mitochondrial diseases, polycystic kidney disease, Tay-Sachs disease and Canavan disease. But because they are genetic diseases and are passed down from parents to offspring, The offspring cant just magically stop it.Gene editing could be used to take out the strand and can even be placed with more desirable traits. This could be used to stop inherited diseases and even cure them.This can be used for endangering or extinct animals an example is engineers the west coasts chestnut trees to resist the chestnut blight that devastates the species nearly killing them.Inherited diseases only grow but if we could use the CRISPR we could put a stop to inherited disease. This tool could even cure disease, wouldn’t it be great to have generations of the human race not plagued with disease.CRISPR could be used on extinct animals and endangered species to bring them back. Because when one species become endangered or extinct it throws off the whole food chain and can really mess up everything.But CRISPR could be used to fix the endangered to bring back the food chain to its fullest and where it would have the most stability.One issue that is major throughout around the world is it’s ethically right and when the line is crossed.Altering genes in sperm, eggs or embryos can spread those changes to future generations is called germline engineering.Germline engineering is considered a taboo and a line that shouldn’t be crossed. This is looked down upon by society because removing certain disease or traits “is playing god”. This disagreement in society is another effect of generations after the “experimented one” didn’t agree on having changed DNA. Another effect that could happen down the road is a blip or a mutation could occur messing up the genetics all together for generations.Humans are known to be greedy so this technology could be used to select traits of intellect, athleticism or even appearance, basically design your own baby.CRISPR could change the human race for the better.