Fair week in a major thing in our town to getting off school for a week to our whole town being backed up because of all of the traffic.I was gonna have a friend come up but family issues stopped him but I had my friend Jasmin text me a couple of days saying her bosses stand needed help and she thought id be good with the animals.Since I couldn’t play soccer I was able to get a lot more hours compared to if I actually had to go to games. Having a job during the fair week was a completely a different experience but I did have a fun job watching animals.My job was at a fawn and pig petting stand, I gave people cups of carrots and bottle but sometimes I would be in charge of the gate whenever my boss was tired of wanted to leave the pen.But my story I wanted to tell was when my best friend since 6th grade came back in town I call her K.K moved with her dad a couple of hours away but she comes to visit her mom and whenever she does i hang out with her for that time span.After the fair I slept over at her house. In the middle of the night K and I always go on walks just to talk about everything bothering us.We walked down this road and we found a traffic cone in a bush completely flipped upside down with nothing on it.Out of the blue we decided to take this cone and run for it. But we were terrified about what her mom would say and make us put back the kidnapped traffic  cone. We came back into her house and acted really shady by her making me distract her mom so K could go upstairs and put it up in her room.Her mom did notice the giant reflective traffic cone and didn’t care what so ever. Its still in her room to this day and we always text each other about how its a great memory and we will never forget about it.My fair week was very  fun and eventful. 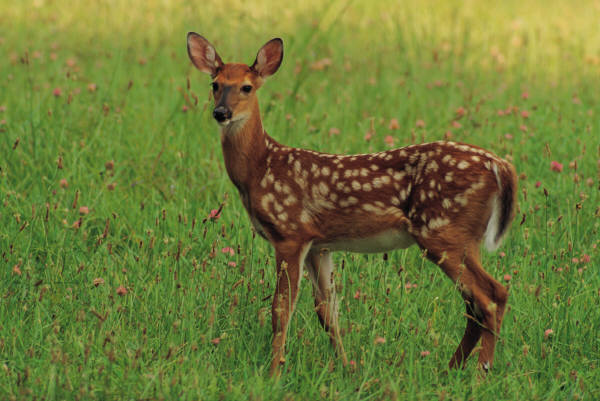 “Music came from the abandoned house” – Anne Lind.This quote from Anne Lind is dark and creepy and could be taken different ways but it’s a great quote to make a story off of.I choose it because the amount of versatility I could use with it and how I can base it off of a place that is abandoned and has its own history.My general idea for this story is to make it based on the disastrous event that happened in Chernobyl Ukraine.The event the happened in Chernobyl was a nuclear meltdown from a reactors flawed design and was operated inadequately by trained personnel.Actually, in 2011, it became open to the public as a tourist attraction.My general idea for this short story is to make a sad story showing how a woman lost her father when she was younger from this meltdown.People from a tour would hear an eerie music box constantly playing when they pass a certain house.Personnel who are in charge of the tour groups tried to find the source of the music but they could never find it so they called an environmental health and safety engineer to search through more of the radioactive houses to see if he could find the source and it’s an old music box that needs to be wound up every day.So the question that comes to be is how is it being wound up every day if the houses are blocked off from the public because it’s a safety hazard?. Then the story would go along with meeting the protagonist and finding out her backstory which would be the reason of why she risks her health every day just in memorial for her father. My idea came from previously reading about Chernobyl and learning what happened and how some of the effects of this disaster are still being felt to date.My original concept was not to have the safety engineer and just have radiation be the angonist, but that not really possible so the safety manager is going to be that person who fights with the protagonist about how she is hurting her health.The quotes really helped of make a basis for the short story and made a cool twist of being able to base it off of an event in history.