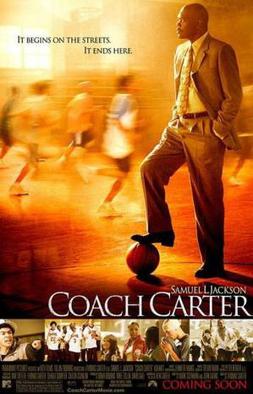 “I came to coach basketball players, and you became students. I came to teach boys, and you became men.”  The theme of the movie “Coach Carter” is that no matter your current situation, if you have respect and responsibility you will make it in life.  The setting of where the movie takes place, the protagonist, the tone, and mood all play big roles in identifying the theme.

The setting was a big part in the theme.  The setting is what makes the part of the theme, “No matter your current situation.”  The setting is set in the projects and ghettos of Richmond, California in the year 1999.  The basketball players had to grow up in this very poor city, and this gave them the attitudes and backgrounds that they grew up with.  The protagonist in this film is Coach Ken Carter.  He supports the theme because he is the one that influences the basketball players to treat one another and everyone around them with respect.  He makes them call him Sir and their teachers Sirs and Madams.  He also taught them to be responsible.  They learned responsibility by needing to have a C+ average in school, to wear dress clothing attire on game days, and staying away from getting in trouble with the law.  The tone and mood used in this movie have a very big effect on the theme.  The tone is extremely serious.  Coach Carter uses a serious tone to prove his dominance over his players so they will listen to him and follow his “rules.”  The mood is optimistic.  An optimistic mood helps the theme because Coach Carter is hopeful for the basketball season and also his players’ futures.  He makes them believe that if they grow from boys to men, they will make it out of Richmond and make a life for themselves, which very few black males did at the time.

The theme “no matter your current situation, if you have respect and responsibility you will make it in life” is very appropriate for this inspirational sports movie.  As the movie progresses, with gaining respect and responsibility from their coach and his actions towards them, the basketball players make it out of the projects, go to college, and make a name for themselves.

During the week of class that we spent going over terminology, I learned some new terms about the elements of short stories that I never knew before.  What we discussed made me change my mind a little about how I look at short stories.  I learned to read into short stories more than I usually do.   I learned to dissect each part of the story and also look into the characters to assign them their roles in the story.  One term I want to discuss is the way we understand a character based on the economic situation in the setting.  One of my favorite stories is the movie “Coach Carter.”  The economic situation reveals a ton about the characters.  It is set in the ghettos of Richmond, California.  Just by the first scene in the movie of ghettos and basketball players, you can already tell that the characters are going to be very poor and it is going to be a redemption story of poor ballers from the ghetto that make it big.  This changes the way I look at the story because the first time I watched “Coach Carter” I never realized how much just the setting of where the movie took place would have such an impact.  The economic setting adds to my understanding because it makes you aware of why the characters act how they act.  Also, the poor setting adds to why the basketball players cannot afford ties to wear to their games.  Week two was better than week one in many ways.  My classes went way smoother than the first week and I enjoyed them more.  We actually started doing some classwork and discussing things in classes.  The only thing about week two is that Anatomy is a bit rough at the moment.  I’m not understanding some of the content and it is a bummer.  But, overall week two has been better and less boring than week one.  Also, college football started in week two and that was the highlight of my week! 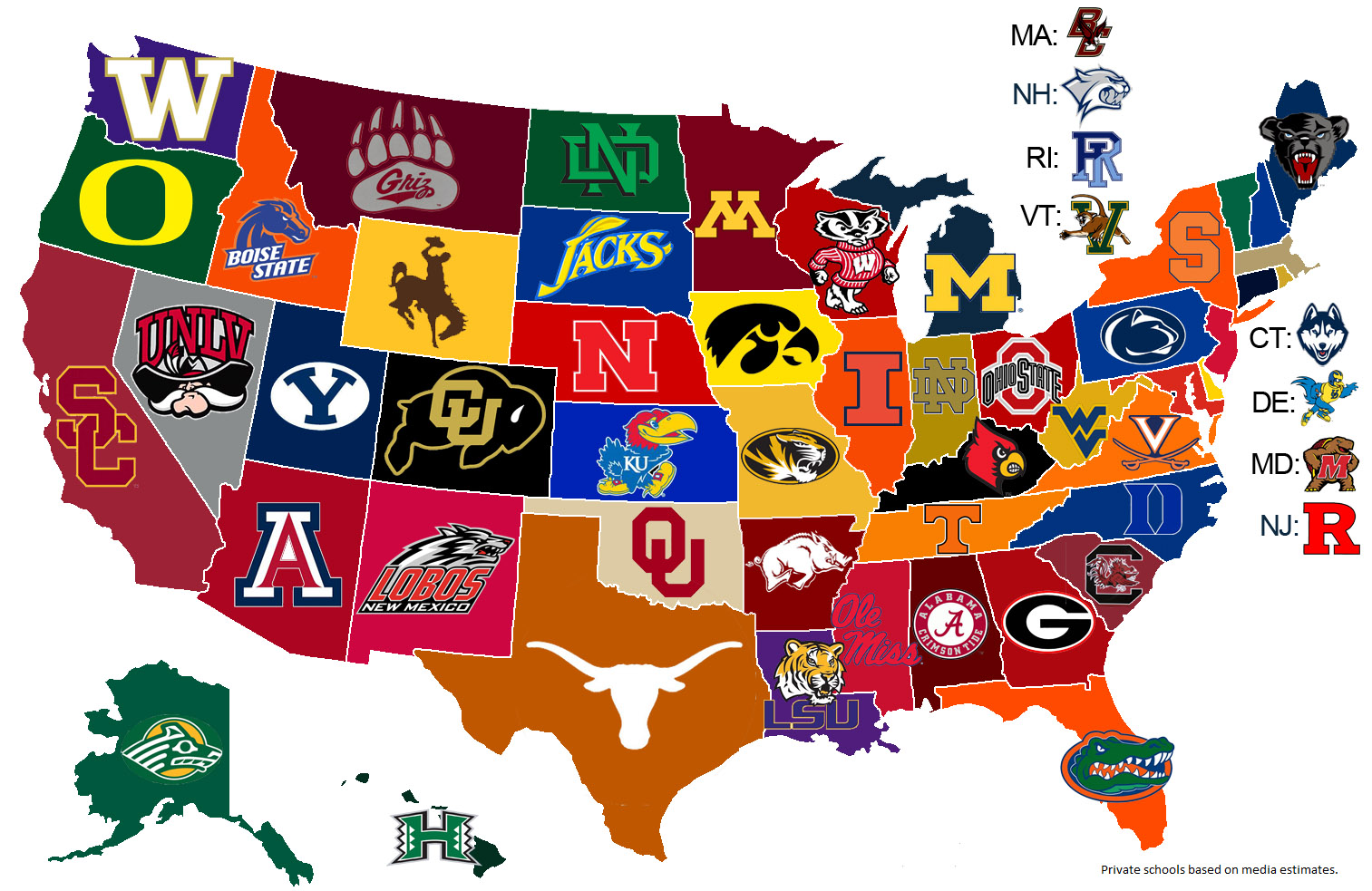