I chose Sue Monk Kidd as my author. To be completely honest she was my 4th pick because my previous choices were already chosen. I chose her because I like some of her quotes that she is famous for, one of which is “Someone who thinks death is the scariest thing doesn’t know a thing about life”. I feel like her quotes are deep because this particular one is saying that life isnt easy and there will often be times where you are scared and unsure what to do. Kidd’s main form of writing is novels. My favorite form of writing is novels because I feel like they are the easiest to understand so that led to my decision of choosing her. I think that her book “The Secret Life of Bees” seems interesting because the main characters mom died and her father is an abusive mess of a man. The main character believes that she is to blame for her mothers death after picking up a gun and accidentally firing it when she walked in on her parents fighting. I also believe “The Mermaids Chair” seems interesting because it is about a mysterious chair that has mermaids carved in it and is said to have been dedicated to a saint who previously was a mermaid. It is located in the Benedictine monastery off the coast of South Carolina. The main characters mother has a “tormented” past. This causes her to want to try and unlock her mothers past. The third book that seems interesting to me is “The Invention of Wings”. This novel follows 2 sisters who are abolitionists and a slave named Hetty. One of the sisters is given Hetty for her 11th birthday present. The two become friends because she refuses to accept ownership of Hetty and wants to try to let her be free. Sue Monk Kidd was born in 1948 in Georgia. Her writings contain things that are important to her such as western religion and spirituality. For her book “The Secret Life of Bees” she has won several awards for new writers. As a young child Kidd enjoyed writing and wrote for the newspaper. She discovered Thomas Merton and C.G. Jung and they were the reason for her spiritual life and writings. Her time period has an impact because feminism is starting to become popular and people are starting to form strong opinions on topics that wouldnt have been talked about in different time periods. 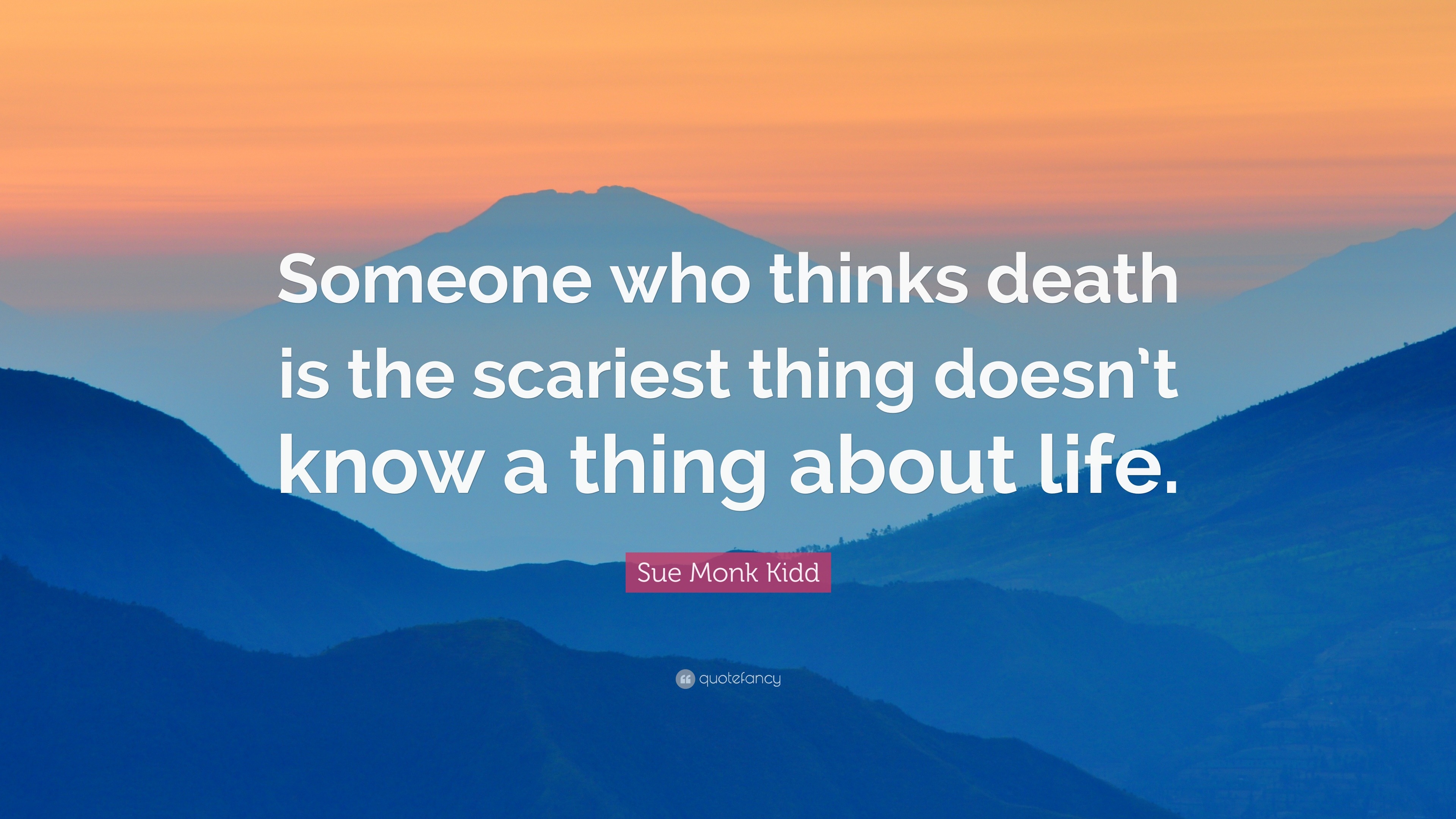