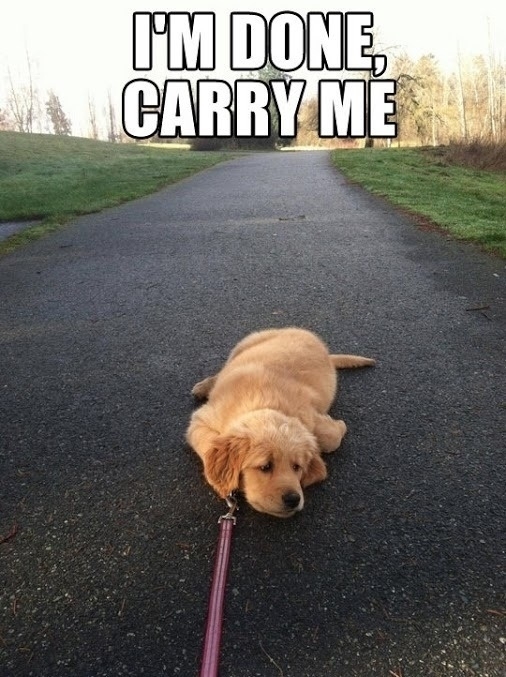 Throughout this chapter, I’ve learned how to properly argue. Before this chapter my arguments were easily discredited, only base my arguments off of logic and what I believe to be true, because of what I learned I I know how to use factual evidence, emotional appeal, and logic to all better under prove my stance. I also learned how to properly cite things and manage a bibliography feel like all the practice I had with arguing formally has help me even in my day today arguments, especially in some minor cases. My argument I think was one of the harder choices because I had to prove that the state government  should fund college tuition for all. This is very difficult because there is little factual information about this besides the New York in Tennessee that are beta testing this for community college, while my opponent only had to present facts about the prices it would cost for the government and the taxpayers which please awful the audience’s emotion. All my evidence was based off of beta testing for two states that are only “kind of“” doing the same thing as my topic, New York and Tennessee are only trying out a version where community college is free for people who make under whose families make under 125,000. I also used European countries that have free college as examples by the national government pays for it not the individual territory or state.

The new type of arguing we were taught with our opening, cross-examination, rebuttal and closing, is way better than the usual type of arguing I would do. If it is the subject I am arguing happens to be something i’m passionate about I tend to get worked up and talk over the other person. This type of argument that we just learned is helping me to listen to what the other people are saying first and have a comp composure so I can hear what they’re saying and know how to counterattacked their position. From what I have seen from everyday conversations with other students and adults the same way, they get worked up, their emotions run wild, assume things and they use a lot of fallacies.

Since I was at district chorus for the last two days of the debate I missed a little under half of them, but of the debates I saw my favorite was the one about pro-life or pro-choice. The pro choice side had a very good argument and used a lot of factual information to support her side. She was very prepared and even had very good cross-examination questions

Throughout the chapter my perception has changed when it comes to arguments., I feel like I can better appreciate the arguments I hear and know which side is more prepared The main difference I now know is the amount of work you have to do to properly prepare a good argument. The whole assignment was somewhat hard for me because I tend to procrastinate and kind of bull crap my way through things, which was not possible for this assignment 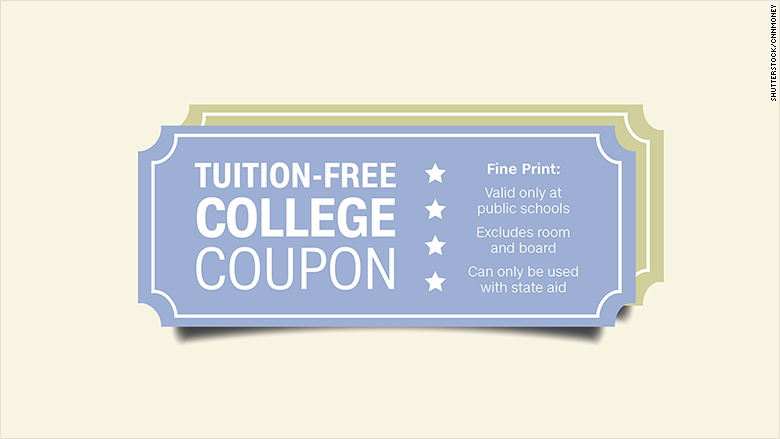 Throughout the the process of writing and researching the topic of State Funded Tuition my stance has been on both sides. I understand that both sides and think they both have good sides. I thought the coolest part of info I found was about the countries that have already implemented free college, like Norway, Finland, and Sweden.  This are interesting to me and should be to others because it shows that government funded tuition is not just a dream but is a real thing that works and could be adapted in our society. Before researching I know that Norway had free college but didn’t know how it worked. The main source I used was the individual country’s website. The emotions i used were hope and fear. In society college students have hope for getting college paid for,  and fear for the future debt they will have.  My debate topic one that is emotionally charged and one which I had to figure out how to activate emotional appeal in the audience, because there is not a lot of just facts to back it up. When it comes to ethic this challenges the question of “Is college a necessity?” Against my topic the main argument is “Is college ever free?” The main thing I learned is that for a debate you have to really know what you are talking about. In the future I will try to prepare more.

The topic i was given was State College Tuition. I am assigned the pro side. Personally I don’t have a position on this topic, both sides make sense. My prior knowledge is very limited on this topic, all I know is that some people think that the State government should pay for college education and some  people think that the State government pays for enough. I understand and can relate with both sides of the argument, like I get  that the people think that the state government shouldn’t pay for college because how it would affect the economy and how much it would cost. With a basic Google search most of the websites that come up are .org’s but not trustworthy or credible resources, there was also a new channel’s  website (usnews.com) that popped up which could possibly be credible. The most obvious approaches to this topic would be saying that logically making States pay for college would make the public happy, and it would encourage people to get a higher level of education. An ethical issue with this topic would be if the State government pays for student’s college tuition where do they take the money from, for example the government could pay for the college but cut funding from people in nursings homes or some  high school’s program. With this topic it would be hard to use emotions to get people on your side, but if if someone was to they would probably play off hope and relief. Most peoples main concern with college is being able to pay for it, which result to people going to crappy college like BU. (lol)  As a counter stance the emotions of worry and fear could be used. People would be worried and fear the changes that would come about if a new law like this would come about.