In the article “Which animals are smartest: Dogs, cats or raccoons?” by Jason Bittel, the conclusion is that dogs are around twice as smart as cats. But I would have to disagree. I think cats are smarter than dogs. There are a few specific reasons that I believe cats are smarter than dogs. First, cats know where their bathroom is. Cats have a litter box that they repeatedly use to go to the bathroom, which is pretty impressive if you ask me. Dogs on the other hand, just sniff out a random spot in the yard and then proceed to do your business. And on top of that, cats will bury their droppings in the kitty litter but dogs just let it sit on top of the ground. A second reason as to why cats are smarter than dogs is the fact that cats always return home, unless the are injured, stolen, or killed. When you let a cat outside, it always returns back to the house. But dogs will sometimes run away and in the worst cases, you may never see them again. A third reason as to why cats are smarter than dogs is that cats are more independent. Research and other recent studies have shown cats and dogs can solve simple puzzles to get food, but when the puzzle is unsolvable, dogs will look to humans for help, whereas cats will keep trying. This proves that cats are better on their own and therefore makes them smarter. Cats will also curl up and purr next to you, their cuteness and how soft they are makes them better as pets and overall! When dogs want food or need something, they bark obnoxiously and make everybody annoyed and put them in a bad mood. Cats on the other hand, will cutely and quietly meow to the point where sometimes you can’t hear them and it is a lot less obnoxious. This is another reason why cats are smarter than dogs. They know that humans will get annoyed if they are obnoxious. An ethical point about the study of cats and dogs is Scientific Integrity. The Scientific Integrity Policy is a hoax and we can’t believe anything they say. All of the studies they do are biased so they don’t properly look at both sides of the study, dogs AND cats. These are the reasons that we all know are true and prove why cats are much, much smarter than dogs. 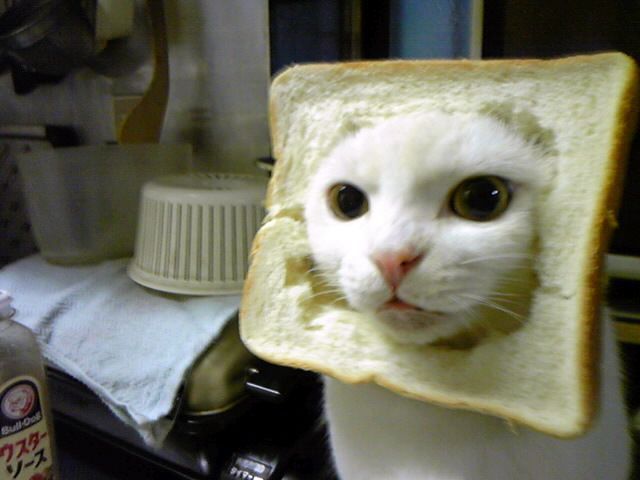 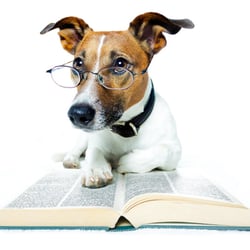 After doing the Fifteen Virtue Experiment, my findings were what I expected. I ate a lot more then I should have because food is made to be eaten so leftovers aren’t an option.  I had one problem with attitude and that was when I was hunting everyday and putting in a lot of time and I wasn’t seeing much. I was getting very frustrated. I had two marks for Order because I am very disorganized an had chores, homework, and other things to do that I struggled with because of my organization. I had one Resolution mark because I also like to procrastinate so sometimes things don’t get done when they need to be. I had one mark for Industry because I needed to study but I didn’t and I was up late Sunday studying. I had four marks for Sincerity. This was a tough one for me because I am in a group chat with a few friends and we basically make fun of each other all the time. Cooper is very easy to make fun of, just saying. I also had four marks for Tranquility because sometimes I can lack some common sense and I feel really stupid afterward. Oddly enough, this always seems to happen when my dad is talking to me. I’m not sure if he is bad at explaining things or if it really is my common sense. He always asks me to do things and I have no idea what he is talking about. He then proceeds to get really mad and ends up yelling at me and makes me feel stupid. I had one mark for Honesty which normally isn’t a problem for me. But sometimes when your hunting, and a deer runs out in front of you and you see antlers but you can’t tell how big, you tend to exaggerate and you might tell people you saw a giant even though it may have only been a decent sized buck. I had 3 marks for Privacy because I always seem to walk into a conversation after it started and I simply ask “Who?” and everybody just looks at me with straight faces. This happens often and it’s very annoying.