ver the course of this unit, my thoughts on the debate have not changed. Some of the topics, my thoughts have slightly changed but not totally. For example, cyber school vs public, I thought public school was the worst option. Myself, I was going to cyber school because of some personal issues. After the debate, I realized public school is better. The better education and social interaction I never thought of. I need the face-to-face interaction every day and cyber would not give me that. Cyber also doesn’t really meet your personal needs as far as career paths. Gun control, abortion, legalization of marijuana, transgender bathrooms, immigrants have made me keep my opinion. Pay to play and state funded tuition have however changed my thoughts. Before, I thought people should have to pay for their own sports and college. Then I realized after the debate that some of the best athletes may not be able to pay for the sport, and some students who could get far in life and college, might not have the money to pay for college. My own debate was of police racism. I didn’t think police were that brutal and racist, however after research, I see they are very racist. In general, I still hate argument and debates, but that is my personal preference. Most debates are political and I don’t understand politics whatsoever. I just don’t find joy in them. The developing of a debate was awful. Can’t count how many times I stayed up til 11-12 just to work on my debate. That was the outline and debate speech themselves. Took forever to find the correct research and then copy and paste the URL to easybib for my working bibliography. The essay was only easy because I did all of my research and whatnot before hand and it was only a matter of wording it right. After I did the debate and speech, the essay was so easy. I used mostly everything from the speech and reworded it following the outline. Half of the essay was already written. It was not too hard, but not easy. Just very time consuming. I highly don’t recommend doing debates all in all.

My opinion of my topic has not changed overtime. Too much factual evidence shows more and more that police are racist when it comes to profiling.

The most interesting piece of the debate topic is just some of the stories I’ve read during research. Especially the story from Reddit Hudson. It is interesting because truthfully the woman had no right to pull him to the ground then stand him up herself knowing he can’t walk, and when Reddit tried to report it, his manager didn’t listen. She rather told him to get back to work. It should be interesting to others because it really showed me some people have no sympathy for others and don’t care about anyone unless it’s themselves. And that doesn’t even have to do with racism, just selflessness alone. Washington Post gave me this information. I couldn’t look more into it considering there was no name of a victim.

Emotional elements are definitely when police kill people of color. It activates sadness because who really likes death? It’d just something we don’t like at all, something sad. My debate topic is emotionally charged. I mean it’s about police racism and for some families whose loved ones were victims of this, definitely have a strong feeling about it.

Ethically this debate topic is important because it is plain wrong. Ethics enters the debate because some people think the victims deserve justice as far as the police getting their license taken. It is completely down-right wrong. No one should be able to put force or arrest someone just because they seem “suspicious” over something stupid. Having a “Just because…” is completely stupid. One ethical argument against it is police are just doing their job and the victims were guilty. PEople on the opposite side of the spectrum think police are wrong and it is illegal. They need to have reasonable cause to stop-and-frisk, arrest, and even kill someone.

Thhere isn’t a most important appeal to this topic. They’re all equally important in a different aspect, their own. The Most common used is ethos or pathos. Ethos, many argue police should be a cop. Some think they are doing the right thing. PAthos, people usually argue one one side and it’s against the racial profiling. Mainly because people don’t like discrimination by race especially.

The process of creating a valid argument, I learned it takes a lot of time and research. It will most likely make arguments easier to organize since we did this one the first time and know how to do it 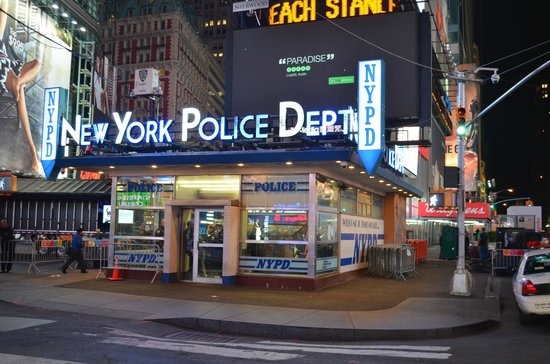 My topic for  the debate is the pro of racism in police. I do and don’t agree with the topic so it is a little hard. I agree because in some instances the police go against a certain race or color when it comes to punishment when the same action could happen with a different race and they have no punishment. For example, a blue person ate all the pizza and now he is getting in trouble, but a yellow person ate all the pizza somewhere else and he has no punishment. I also don’t think this occurs because in some instances, people are more violent than others, but because of today’s society and everything is made into a racial issue and there are such things as the #blacklivesmatter and #alllivesmatter movements and so forth. Therefore, it may not be an actual racism by police issue. Before I even started research, I knew already this is a current issue. It mostly happens in bigger cities and you don’t see this as an issue in old ‘ol Pennsyltucky where you may see it a lot in New York. If you do a basic google search, things like “FGCU white racism class being guarded” and things about FGCU. A way I plan to logically address this topic is by listing off facts and statistics of instances. An ethical issue could be mentioned by someone who effected by this as far as a boyfriend or family member being a victim of the brutality. All different types of emotions can come into play when talking about a subject like this. For many people it is touchy and there is no yes or no answers or facts, it is all based on statistics. Some people may be mad, sad, annoyed, enraged, confused, etc because of how far this topic has come in society. Bob Condotta in the coverage for Seattle Seahawks asked what the reason for the loss to the Rams by 36 points was? He also stated in other words Seattle has no hopes for playoffs. I would like to tell you they are wrong. The team is 8-6. If you don’t understand football and playoffs, don’t read it or argue with me. Okay no but basically…there’s 2 divisions. AFC and NFC. There’s 17 weeks of NFL. There is 32 teams in NFL. 16 AFC and 16 NFC. 6 teams each division go into playoffs. There’s 2 Z teams which have a bye week on both AFC and NFC. The 4 other teams play like 2 and 2. Then those games eliminate it so that then each of the Z teams play the winner of the other 2 games. Those games eliminate another person which then leads to championship. That is the final game before Super Bowl. Over break they played the Cowboys and won, making it 9-6. This past weekend they Cardinals 9-7. In order to make it to playoffs, the Falcons had to lose to the Panthers and the Seahawks had to win to the Cardinals. Maybe they didn’t win to the Rams, but it’s because they’re missing half of their d-line. Another thing is, the Seahawks have had a good team for a few years, so one year that’s rough you have to cut them slack. I believe they deserved to go to playoffs, bu they didn’t win the last week and another team that had to lose, won. All in all, the Seahawks didn’t make it,  but they should’ve went to playoffs 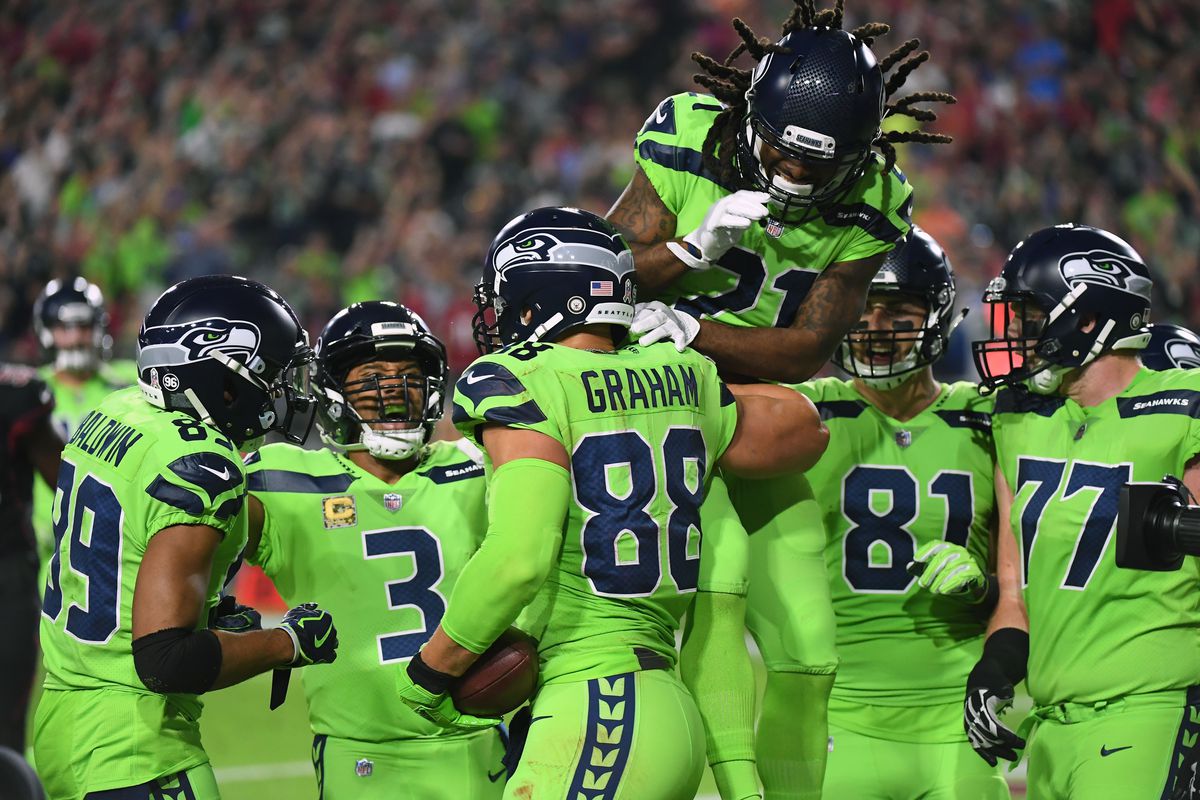