For my six word short story I chose “Longed for him. Got him. Shit”. I chose this story because it is something I can easily connect to in order to be able to write a story on it.

My general idea on the story is about a girl and boy. The girl’s name is Layla and the boy’s name is Derek. The story is about Derek catfishing Layla. Not to see if she’s cheating on her boyfriend, but because he wanted to always talk to her, but he thought she was too pretty for him. Eventually Layla finds out that the picture he sent her isn’t actually him. She got mad at him and wouldn’t talk to him for awhile. Then he told her he was sorry and why he did it. She forgave him and they started talking. They were good friends after talking for quite awhile and then is where it all really began. She gained feelings for him, and he had them for her. The feelings arised because she could confide in him and tell him everything. They started to date. Things were going well, but I mean they were nothing alike. She liked to get out and do things, and he just liked to be in his room all the time doing nothing. After being together for awhile, and being “in love” it came to where roles switched. He was out all the time and she was at home. The problem is he was out partying. Eventually, Layla found out he was cheating on her. They tried to talk it out, but it wasn’t worth it. Finally, she broke up with him and left him for good.

My initial idea was to make it about a girl still named Layla and a boy named Derek. It was going to be somewhere along the same lines, but then I changed it. The reason I changed it is because the story I have now, can be more relateable considering it’s based on a true story. It changed as far as plot because I changed the antagonist. Changed the characters because it will be easier to connect to the story and flow better. Changed the setting from Bloomsburg to California and Millville, PA because of where the characters live.

In the end, she “longed for him”, she “got him” then “shit” he was a mistake. technically, it was the other way around because he wanted her first. 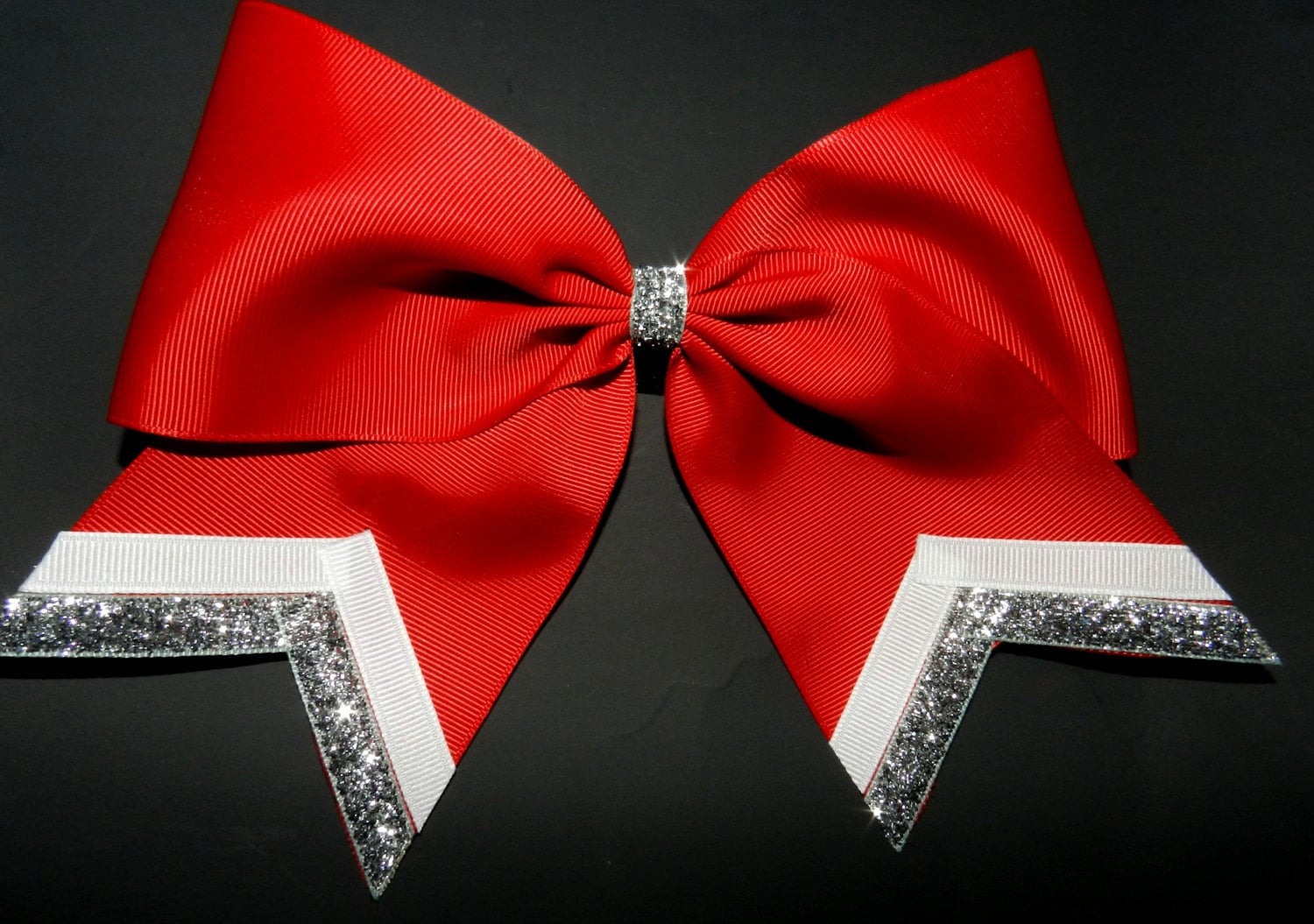 For most people, fair week is fried food, tea, apple dumplings, and hanging out with friends. For me, fair week was work, work, work, and a little bit of cheer. My family last year designed a concession stand, called the Dubelicious Grille (don’t remind me of the name). We started running it in about May. The week before fair started, we spent a lot of time at the fair grounds setting up our spot and at home prepping by cutting onions, mushrooms, peppers; cleaning and cutting chicken and steak; marinating the steak; making roux; and etc. At the fair, my job is a little bit of everything. I’m the main cook that works on the flat top, sandwich station, and fryers. My m and gram are cashiers, my brothers usually get drinks and French fries and poutine. If you’re wondering, poutine is french fries with beef gravy and cheddar cheese curds. It’s a Canadian staple, we also have a flat iron poutine. Flat iron poutine is poutine with a couple of ounces of flat iron steak. When I’m napping or taking a break, my dad comes in and he cooks. A few of the items we serve as well as poutine and regular fries are a buffalo chicken sandwich, carribean jerk chicken sandwich, flat iron steak sandwich, chicken Caesar wrap, chicken Caesar salad, and chicken fingers. The Buffalo chicken sandwich is grilled Buffalo chicken served on a potato bun with lettuce, tomato, and garlic mayonnaise topped with pepper jack cheese and roasted red peppers. The carribean jerk chicken sandwich is grilled chicken which has been marinated in carribean jerk seasoning, sugar, and orange juice. This sandwich is served also on a potato bun with lettuce, tomato, and mayonnaise topped with a slice of grilled pineapple. Our flat iron steak sandwich is served on a steak roll with your choice of mushrooms, onions, and peppers. You also have the choice of barbecue, demi-glace, or provolone cheese sauce. The chicken caesar wrap is romaine lettuce topped with red onion, parmesan cheese shavings, grilled chicken and a special caesar dressing in a spinach wrap. Our Caesar salad is the same as the wrap with no tortilla.

We stayed in our camper at the fairgrounds because it was easier with our equipment that was here every night. Every morning, I would wake up at 8 sometimes 9 with my parents. I would get dressed, brush my teeth, and put my contacts in. Once that’s all done, I would go out into the trailer and turn on the food warmers. 2 of the pots were for the beef gravy, one pot for cheese sauce, and the other for Demi-glace. Next, I would light the fryers, charbroiledr, flat top and convection oven. While they were turning on, I would make sure my sandwich station had what I needed and in the fridge I would have my chicken marked off and do my onions, mushrooms, and peppers. I would make sure I had my pans of steak ready, and steak for our flat iron poutine cut up. Afterwards, I would ask my brothers to help me finish up, we would put our ketchup, barbecue, vinegar, salt, pepper, and napkins. Next, would be the cheese curds. We would take ice and break it down for one pan and then inside that pan would be a smaller pan with the cheese curds with the lid on top to keep them cold. By 10, I would have French fries under the warmer and chicken fingers in the holding oven. Basically my job was to cook the sandwiches and do the fries and chicken fingers. 10 pm was close time so we would start to turn things off and put everything away and wash dishes. Not soon enough would be he best part of the day. I get to finally sweep and mop the floor so I can then leave and go get a shower. We would take our clothes home to be washed and get showers then back to the fairgrounds to our camper for the same thing 7 hours later. Let’s be real here, my brothers helped with maybe 7% of the actual work this week.

The hardest part of the week was not a specific time or event. You see the fair this week was quite hot most of the week. With that being said and as a concession business, most people don’t want to eat. Therefore, knowing how much food we needed to make and have ready and such was hard to decide. You never know if people want hot food while it’s hot or hot food when it’s cold and vice versa. We always started with just a little bit of onions, mushrooms and peppers, we filled the gravy fully, as well as fries all the time. Chicken. And steak we didn’t do too much of. We didn’t want an abundance of food that people weren’t buying much. Since we didn’t make as much food that wasn’t needed, there was not s lot that was wasted or thrown away. All in all, this fair week has been tiring, but not too awful