Huck Finn, to me, is a surprisingly interesting novel / book to read in general. When Mr. McGarry said we were going to read Huck Finn, I thought it was going to be the most dreadful thing we were going to do in class all this year. In just the first couple chapters of the book, Mark Twain pulled me into the great adventures of one boy named Huckleberry Finn. Huck is a young boy that was abandoned when he was young, and he has had a rough life throughout the whole story. Then you meet the minor characters in the story, one of them being Jim. Jim is a slave owned by one of the other minor characters named Miss Watson, and Jim is a very smart man for being very uneducated. Huck and Jim meet again later on in the book by Huck escaping his father’s house, and fleeing to a island on the Mississippi River where Jim is also hiding from the slave catchers. But overall, the story of Huckleberry Finn is a very interesting, entertaining book and I look forward to reading the rest of it inside, and outside of the classroom. 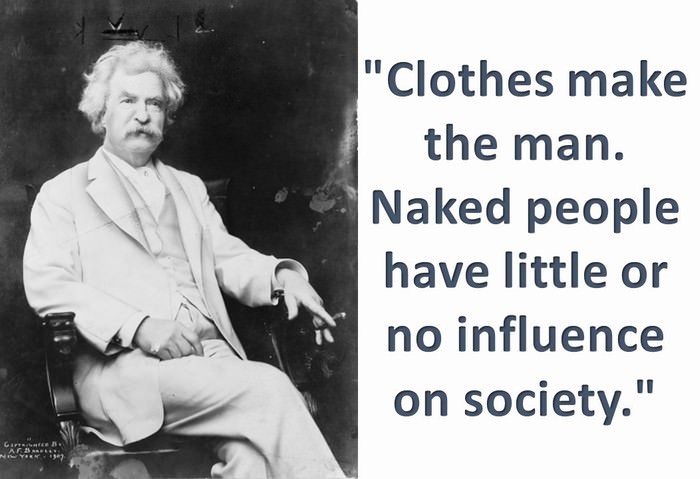