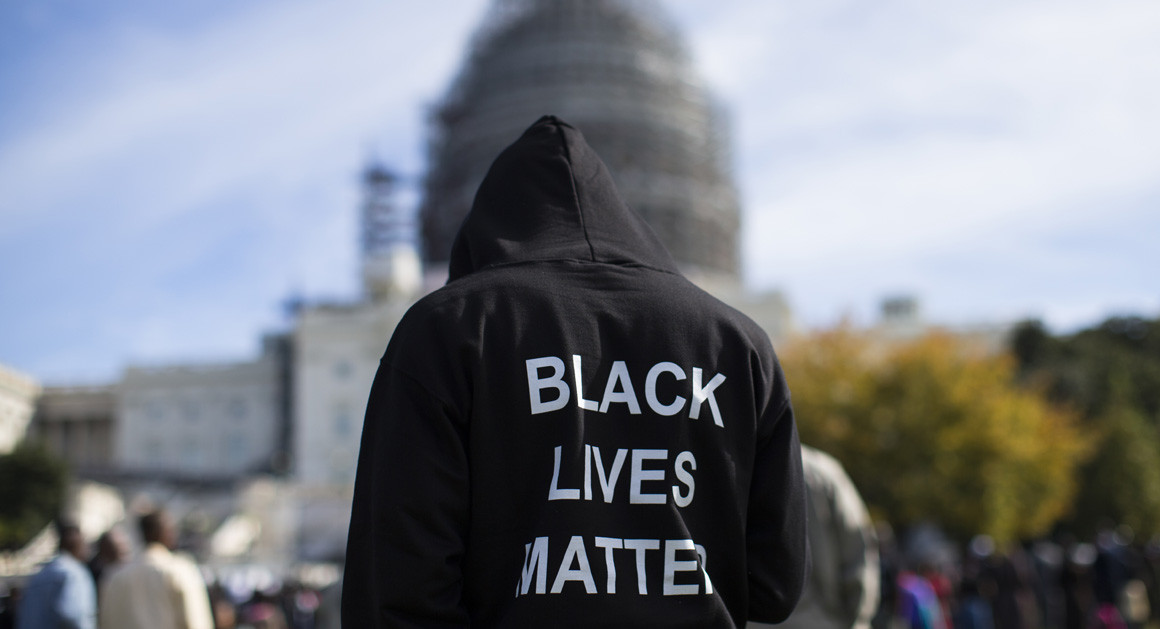 Thoreau is a very, very thoughtful man when it comes to his ways with transcendentalism. When he states, “that government is best which governs least?”, I really do not fully believe in that statement. Because government takes a full conjoined effort to run a country, and I feel like you need to have a big force of people to do such a thing as government. Thoreau also states, “Let every man make known what kind of government would command his respect, and that will be one step toward obtaining it. . .”, some kinds of government demand respect in certain aspects. For example, the government that we have the United States today. It demands respect because your earn respect by just following basic laws and that respect will be earned throughout your days in the country just by being a law abiding citizen. Civil disobedience today plays a big part in how our country is developing today. from people having peaceful outside of the white house to impose a bill that is going around in congress. To having protests about the Black Lives Matters movement, and just being civil about it with no violence whatsoever. Its effective because it gets people’s attention, and gets their minds thinking about the problems going on in their own country as well and speak out about it.